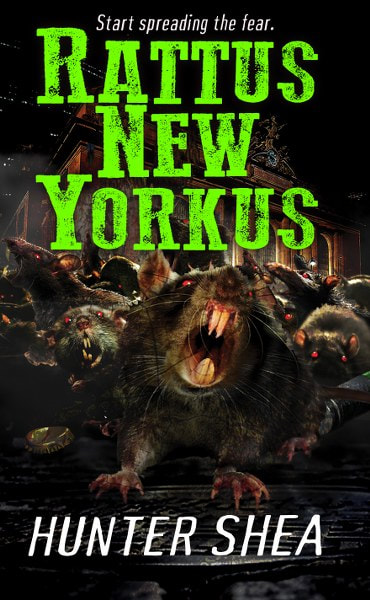 They’re Bigger
Deep in the sewers of New York City, the rat population is growing. Dr.
Randolph Finch is determined to break the cycle. His new rodenticide,
Degenesis, doesn’t kill rats. It sterilizes them from reproducing.
But nothing adapts faster than a New York rat . . .
They’re Smarter
City exterminators and soon-to-be divorced Chris and Benita Jackson think
they know how these rats think. They know how rats breed. And they
fear that Degenesis has only made these rats stronger. More
aggressive. More intelligent. And more ravenous than ever . . .
Tonight’s Dinner Special: Us
After a noticeable surge in rat den activity, the Jacksons witness
something strange. Without warning, the rats disappear—only to
reassemble in a massive lair beneath Grand Central Station. Millions
upon millions of them. Working together. Operating as a hive mind.
Feasting on the flesh of the homeless below—and planning their
all-out attack on the unsuspecting humans above . . .
Raves for The Montauk Monster
“Old school horror.” —Jonathan Maberry
“A lot of splattery fun.”—Publishers Weekly
“Frightening, gripping.”—Night Owl Reviews
Add to Goodreads
Amazon * Apple * B&N * Google * Kobo
Get Jurassic, Florida: One Size Eats All #1 HERE! 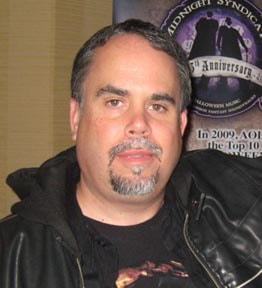 Hunter Shea is the product of a misspent childhood watching scary
movies, reading forbidden books and wishing Bigfoot would walk past
his house. He’s the author of over 17 books, including The
Jersey Devil (Pinnacle 2016)), Tortures of the
Damned (Pinnacle 2015), and We Are Always
Watching (Sinister Grin). Hunter’s novels can even be found on
display at the International Cryptozoology Museum. The Montauk
Monster (Pinnacle 2014) was named one of the best reads of the
summer by Publishers Weekly. He was selected to be part of the
launch of Samhain Publishing’s new horror line in 2011 alongside
legendary author Ramsey Campbell. His video podcast, Monster
Men, is one of the most watched horror podcasts in the world. Living
with his crazy and supportive family and two cats, he’s happy to be
close enough to New York City to see the skyline without having to
pay New York rent.
Website * Facebook * Twitter * Amazon * Goodreads 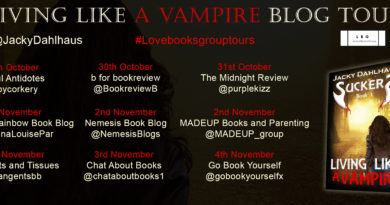 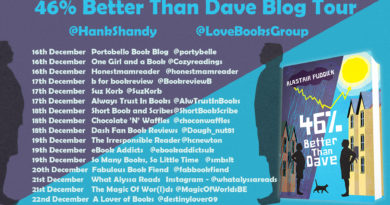