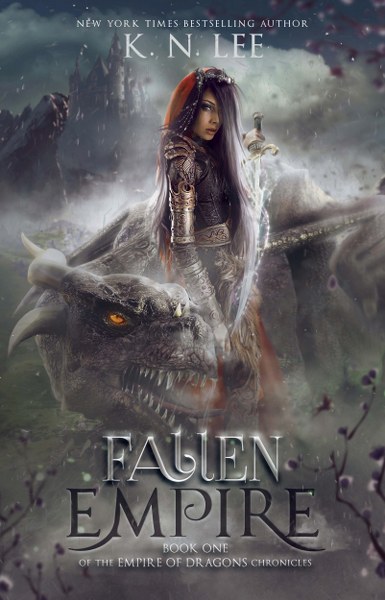 They say the Age of Dragons ended after the War on Magic, but hiding in

the forgotten lands remains one clan destined to reclaim
their ancestral home.

While Kylan hunts firedrakes by day, he prepares for a journey across the
Sea of Dreams where mermaids thrive and the key to his people’s
survival is prophecized to be hidden.
Amalia, a Mage, escaped The Brotherhood, a sect of monks who seek the
descendants of the gods once. Now, unable to return to neutral
territory where magic-users are safe, she finds herself fighting for
survival amongst men who can turn into wolves, firedrakes, and a
relentless monk who believes she can restore balance to the entire
world.

For Amalia, the gods are not just a memory. They are her ancestors, and
before she can learn to control her newfound gift, she will face the
keeper of a forgotten empire.

In this sprawling epic fantasy novel with shifting wolf hybrids,
dragons, and mermaids, Amalia’s first battle is for more than her
life. It’s for the souls of every being born with magic. Join New
York Times bestselling author, K.N. Lee on an adventure perfect for
fans of Vikings and Game of Thrones. 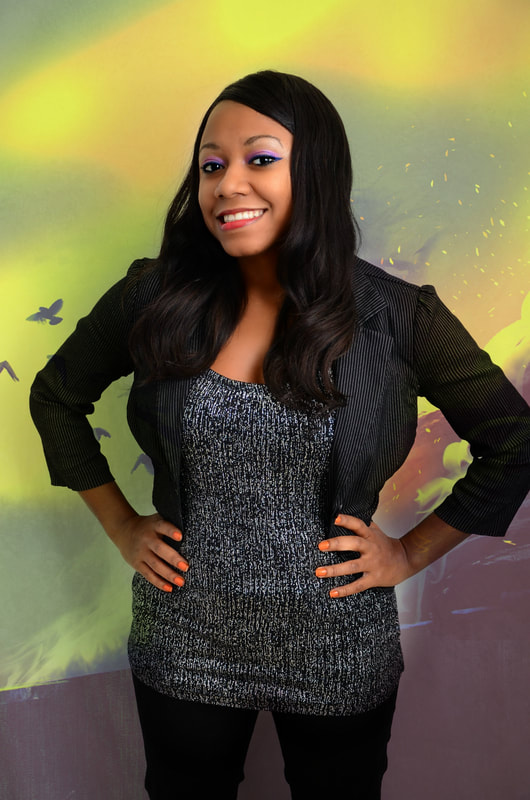 K.N. Lee is a New York Times and USA Today bestselling author. She is the
author of the Dragon-Born Saga, Eura Chronicles, Wonderland
University, and the Chronicles of Koa series. When she is not writing
twisted urban fantasy, epic tales of dragons, pirates, and mermaids,
and dark poetry, she does a great deal of traveling and spending time
with her family. Wannabe rockstar, foreign language enthusiast, and
anime geek, K.N. Lee also enjoys gaming and sketching. She is a
winner of the Elevate Lifestyle Top 30 Under 30 “Future Leaders
of Charlotte” award for her success as a writer, business owner,
and for community service.
She is
signed with Captive Quill Press and Patchwork Press and represented
by Hershman Rights Management.
K.N.
Lee loves hearing from fans and readers. Connect with her!
Website * Facebook * Twitter * Instagram * Google+ * Pinterest * Amazon * Goodreads

#BlogTour The Collector by Stjepan Varesevac-Cobets