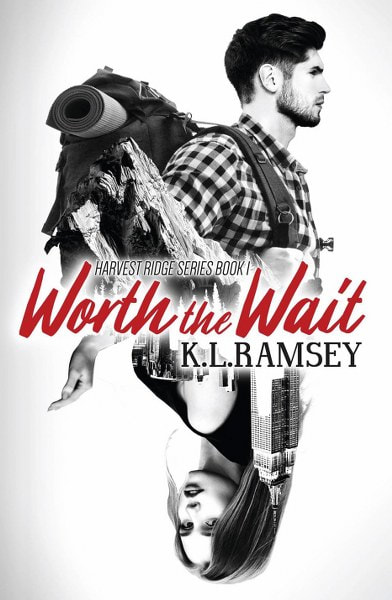 Taggert Harrison knows what he wants, and he wants Piper Flynn. She is the
most stubborn woman that he’s ever laid eyes on. He has spent the
last year begging her to go out with him. Every Monday morning, for
the past fifty-two weeks, he has asked her out only to be rejected
fifty-two times. He wants to give up, but he knows how good it could
be, if he could just tear down her walls. Will Tag be able to help
Piper get over her painful past to move on to a future with him?
Piper Flynn witnessed the horrific murders of her parents when she was just
twelve. She grew up isolated and afraid to let anyone get too close
to her for fear of losing them. When Tag asks her out, everything in
her wants to tell him yes, but her past ghosts keep her from taking
what she wants. Tag could be her first, in every way, if she could
just free her heart from the walls that she has carefully built up around it.
Goodreads * Amazon 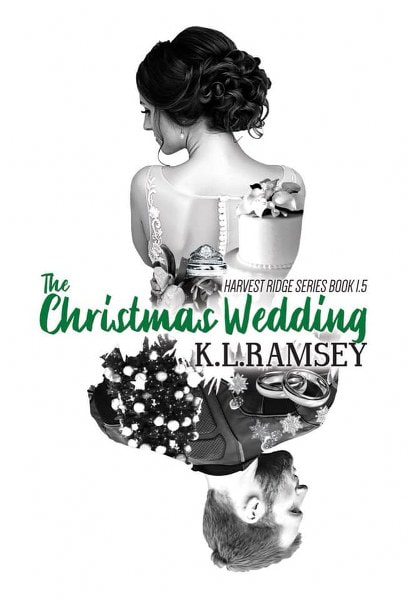 Lorna Sanders stepped up to raise her niece, after her sister and
brother-in-law’s tragic deaths. She never allowed herself to dream
that someday she would have a family of her own, but meeting Jonathan
Sawyer changes all of that. He teaches Lorna that age is just a
number and dreams can come true, especially at Christmas.
Jonathan Sawyer’s job is to keep Lorna’s family safe, he never imagined
that job would also include protecting her heart. He just needs to
convince Lorna that wishing for her heart’s desire and Christmas
miracles are both possible. Can Sawyer’s plan, for a Christmas
wedding be enough to show her that it’s never too late to find
happily ever after?
Goodreads * Amazon 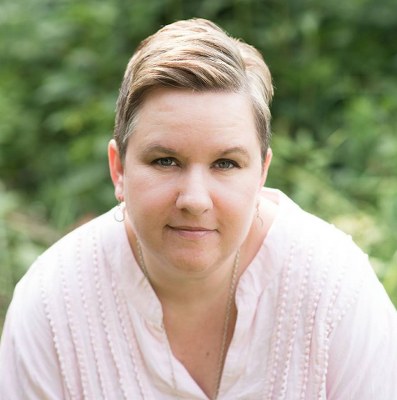 K. L. Ramsey was born and raised in Maryland. As a child she struggled
in school, having to attend speech and reading therapy. Her teacher
told her that she would never be a very good reader; that English was
just not her thing. She continued to struggle until eleventh grade,
when she signed up for a Creative Writing class. Her high school
teacher saw her potential and submitted a short story, that K. L. had
written for class, to a local literary publication. The story was not
only published but won an award for best short story. Knowing that
someday she wanted to become a writer, K. L. received her BA in
English from Salisbury State University.
K. L. Ramsey currently resides in West Virginia (Go Mountaineers!). She
lives with hunky scientist, two now not so little people, and six fur
babies. In her spare time, she likes to read romance novels, attend
WVU football games and drink wine with girlfriends.
Facebook * Twitter * Instagram * Pinterest * Bookbub * Amazon * Goodreads

Book 1 the Relinquished series is now available on Kindle Unlimited!!

[Tour] If I Want You by Rachel Brimble