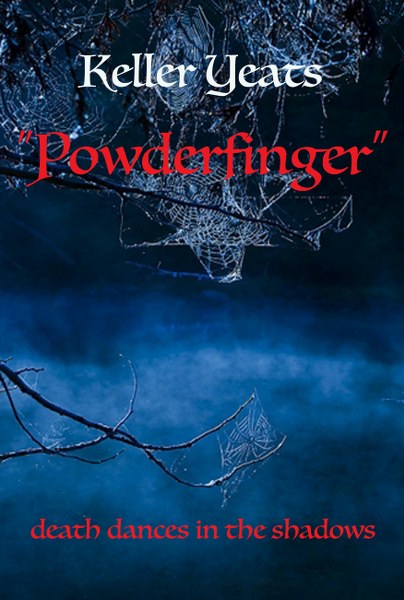 “Powderfinger” is a present-day scary horror story set mainly on the decrepit,
abandoned but soon to be redeveloped, bank of an old canal between
two towns. It centres on an old tar works known as Raven’s Gate. Nick
Swann is a world weary mid-forties widower and Assistant Probation
Warden at St Joseph’s Hostel for young male criminals, situated
overlooking the canal and Raven’s Gate. A woman is brutally killed on
the bank opposite the Hostel on a night when Nick is on duty. Nick
believes his lads had nothing to do with it, though consequently Nick
is suspended for issuing too many late passes at once. Then another
woman is killed and Nick becomes drawn into discovering the culprit.
He works with DCI Findlay and DS Deacon as the murder toll rises.
Together with help from his old friends Alan and Hugo, Nick’s
research uncovers a long series of similar murders in the same area,
stretching back through the centuries. “Powderfinger” as
the killer is dubbed, appears to be some kind of ancient mellifluous,
malevolent, murderous being that attacks anyone it considers to be
disturbing its peace and quiet. Eventually, as the story climaxes,
Findlay, Deacon, Nick and Alan set a trap to lure “Powderfinger”
to his doom and rid the area of this beast once and for all. Yet,
traps can swing both ways.
Goodreads 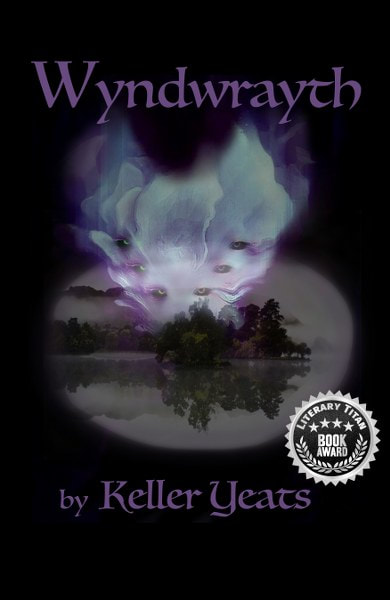 This is the second horror novel in the Nick Swann series. This scary story
finds Nick now living in an old stone farmhouse on the lonely and
mysterious shores of Llyn Isaf, in Wales. He becomes intrigued by its
mist-covered lake island, Ynys Y Niwl and its dark, ancient and long
deserted mansion, Wyndwrayth.
Its moldering edifice holds many secrets and treasures, some of which
draw Nick and his old friend Alan, into dangerous realms. Death
stalks the island and as the dangerous spectral figures of The Millar
of Souls, The Paladin and Gideon reveal themselves, it becomes
increasingly difficult to discern between reality and dreams.
As the death toll rises, Nick finds himself, along with his new partner,
Wendy and her Wolf, Mir embroiled in a struggle not just to maintain
sanity but to stay alive.
Goodreads 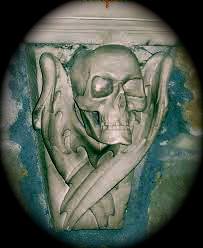 Keller Yeats is a writer with a love of history and music. He has written
several published articles about rock music and several unpublished
short stories. He drew upon his years of experience working as a
Probation Warden, for his first published novel, “Powderfinger.”
A horror story with a supernatural twist. “Wyndwrayth” is
his second novel in this Nick Swann researches and investigates
series, with more to come. In addition, he is a published graphic
artist and a qualified, though no longer practicing, jewellery maker
and designer. He now lives together with his wife, a Siberian Husky,
a Welsh Collie and three cats, in a cottage by the sea in Anglesey. 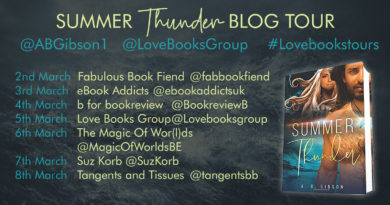