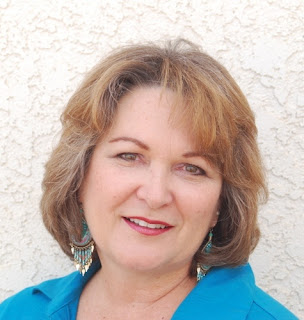 Lauraine Henderson lives with her husband, dog and cat on 68 acres of woodland 40 miles north of Portland, Oregon. After growing up in Oregon, they moved their family of three children to Utah. From there they moved to Hawaii and Arizona, finally coming back to Oregon in 2015. Their three children, two girls and a boy are all grown and live across the United States.
After being a professional bookkeeper for over twenty years, she turned her hobby of writing into her first published novel in 2016. She loves to write inspirational romance and romantic comedy and hopes her readers will be both entertained and uplifted by her stories. When she’s not writing, she’s working her way through online university, loves to paint (watercolors, oils, and acrylics), sew, knit, crochet, make beaded jewellery, and read (of course!). 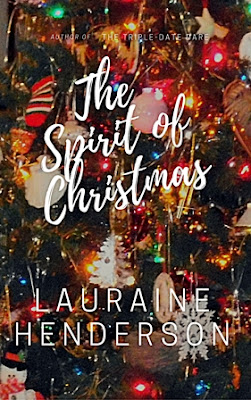 George Stone can’t wait for the Christmas season to be over and his employees, especially his executive assistant, Kathryn Gleason, focused once again on their work. When a missing report requires George to stop in at Kathryn’s parents’ home the day before Christmas Eve, he ends up as an unexpected guest. Between the haunting journals of his late grandfather and the unsettling dream of an unhappy future, George is swept away by the magic of Kathryn’s charm and her family’s love.
Will the Spirit of Christmas show George the happiness he’s missing and will Kathryn’s warmth and beauty melt his cold heart?

Snippet:
Had she ever seen George’s eyes sparkle like that? Maybe when he’d been
angry. But he wasn’t angry now and Kathryn pulled in a deep breath as she found
herself drawn into George’s deep brown eyes and matched their intensity.
Time slowed. “Oh!” Kathryn’s foot slipped and she fell back, landing
softly in the cold blanket of white. George relinquished his snowball, followed
her into the snow, and held himself above her while he shook cold, white
crystals from his knit hat over her face.
“Stop! Please. You win.” Kathryn laughed. “I give!”
“What do you give, Kathryn? What do I win?”
George asked so seriously, Kathryn had to look carefully to make sure
he was still teasing.
“What do you want, George?” Flirting wasn’t really her style, but he
brought out the tease in her.
George’s eyes flitted over her face, stopping at her eyes and then
moving on to her mouth. Her lips parted of their own accord and George leaned
in.
“Oomph!” George grunted when three little bodies all jumped on him and
pushed him against Kathryn. “I’m sorry. Are you hurt?” he asked in her ear,
barely above a whisper.
“I’m great,” she answered, the eyes glimmering back at him with
unfulfilled promises.
George licked his lips and pushed the kids off his back. Kathryn was
fairly certain she heard him say, “Later,” before he turned and pretended to
attack his assailants. 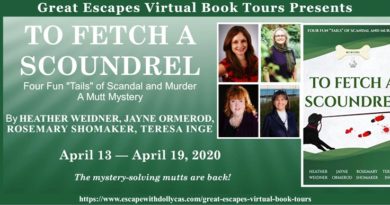 #BlogTour THE MUMMY OF MONTE CRISTO by J. Trevor Robinson