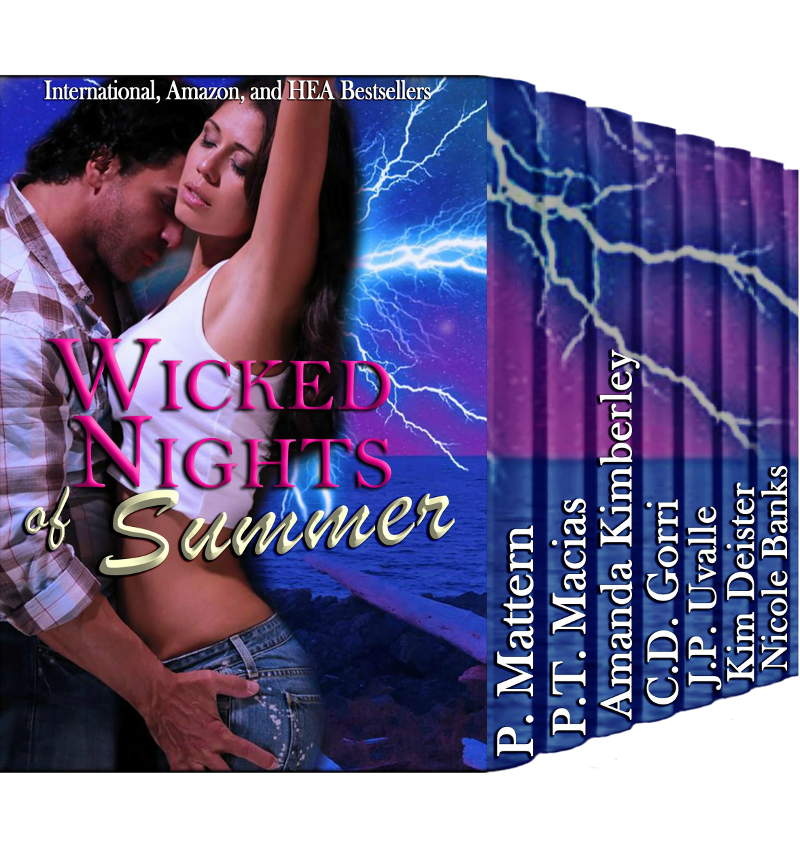 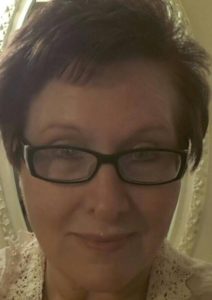 RONE award nominated, Award Winning (Best Horror, Best Thriller, Best YA) and Amazon #1 Author Patricia Mattern
was composing stories in utero and was born with a stylus clutched in
her tiny hand. She is the author or coauthor of over 30 books,
published and acted as guest editor in numerous Amazon Bestselling
anthologies and frequently writes with her adult children m. mATTERN AND j.c. Estall on various projects. she is the author of the Award winning FULL MOON SERIES, FOREST OF BLEEDING TREES, SHOCK OF NIGHT, ANDY OF THE DAMNED, STRIDENT HOUSE, BLOOD SO PURE and is an author with publishers CHBB, Tell-Tale Publishing and Dark Books Press. Her most recent release in THE HANDSOME DEVILS MODELING CLUB Her latest signed works, Vampire Princess and Vampire Orphanage will be releasing in2017/2018 she is currently involved with one of her characters (“It’s complicated”)
Facebook * Fan Page * Twitter * Amazon * Goodreads
P.T. Macias 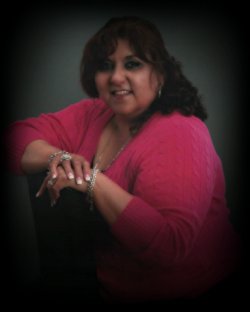 I live in Calif with my husband and children. My grandkids are my treasure. When I am not writing, I enjoy going to cruises, concerts, eating white peaches, pistachio ice cream, and sipping margaritas.
I have been reading the romance and suspense genre since I was a young
girl. I always dreamed of writing paranormal tales that are full of
love, incredible sexy wild men, mysterious realms, and a dash of
suspense.
I love writing in the paranormal genre because of the limitless range
of characteristics, powers, and weaknesses available to develop the
characters’ and realms. I love sexy angels, gods, vampires,
werewolves, dragons, and other entities.
Patricia ♥
Website * Facebook * Twitter * Amazon * Goodreads 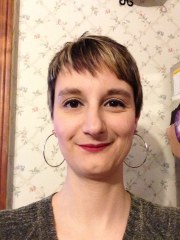 Amanda Kimberley
has been writing for well over three decades in various genres.
Health Magazine and other leading health sources have named Amanda
Kimberley’s Fibro and Fabulous site as a top blog for fibro sufferers.
Kimberley, along with thirteen other authors, have been recently featured as
Happy Ever After Hot List Indie Author for the paranormal romance
anthology Claiming My Valentine.
She lives in Northern Texas with her family and pets, enjoys cooking,
yoga, dancing, strength training, gaming, and wrestling.
Facebook * Twitter * Amazon * Goodreads 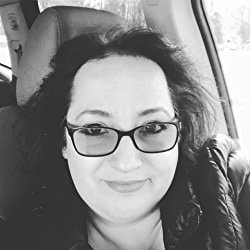 I’m C.D. Gorri, Paranormal Fiction Author and Creator of the Grazi Kelly Universe. I’ve always been an avid reader, and I have a profound love for books and literature. When I’m not writing or taking care of my family I can usually be found with a book or tablet in my hand. I live in my home state of New Jersey with my husband, our children, and our dogs, Dash and Chewie.
I’m a busy mom of three and finding time for leisurely reading was never
easy, so I write stories that are fast-paced, yet detailed with satisfying conclusions. If I thought making time to read was difficult, I was in for a huge surprise when I started writing, but now that I started, I can’t picture myself doing anything else! I love writing powerful women and strong heroes who face relatable problems in supernatural settings! I plan on increasing the GK
Universe with each and every story I publish. You can follow me on social media to keep up to date on all my new releases and events!
Want to know how it all began? Enter the Grazi Kelly Universe with Wolf Moon: A Grazi Kelly Novel #1 or download Casting Magic today for #free! I have series for for young adult and young at heart audiences who enjoy paranormal fiction, and I also have paranormal romance books available now! If you like sassy heroines and sexy heroes then you might want to try my PNR books! Thanks for dropping by and happy reading! del mare alla stella, C.D. Gorri
Website * Facebook * Pinterest * Instagram * Bookbub * Twitter * Amazon * Goodreads 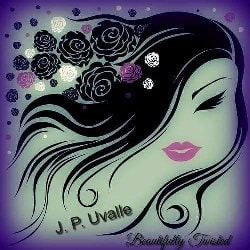 J. P. Uvalle is a beautifully twisted soul who has a passion for writing paranormal romance and has the divine ability to make the unbelievable, believable. She was born and raised in Colorado Springs, went to Bel-Rea Institute of Animal Technology and graduated with an Associate’s degree in Applied Science and Technology. J. P. Uvalle works part-time as an ICU technician in Highlands Ranch, Colorado at an emergency/specialty hospital. When not at work, she’s spending time with family and friends.
Website * Facebook * Bookbub * Twitter * Amazon * Goodreads 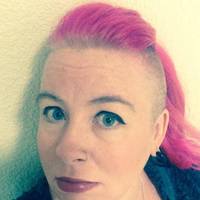 My name is Kim and my last name, Deister, is pronounced “Die-ster.” I always tell my husband I should have kept my married name, Ingram. So much easier to to pronounce!
I am a writer thoroughly in love with words. Reading them, writing them… I love that words can take you outside of your world and let the unimaginable become imaginable. I love them so much that I decided I needed to create some worlds and stories of my own!
Besides being a writer, I am an Army veteran (and Army wife) and a mom to
four sons. I grew up in northern New York in a tiny college town called Potsdam. Over the years, our Army life has taken us all over the place and I have been lucky enough to work and live in some pretty amazing places. Right now we live in Hawaii on the island of O’ahu, minutes from the North Shore.
Website * Facebook * Bookbub * Instagram * Pinterest * Twitter * Amazon * Goodreads 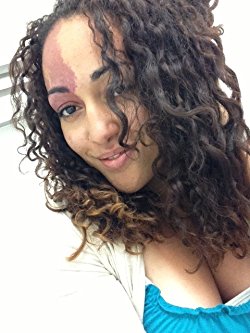 Nicole Banks
Creatively living through music, writing and yoga.
I love the arts and how they move you and make you feel.
Reading has always been a great love of mine right after my love of music.
Each song written is a story waiting to be told. Which, along with my over active imagination fueled my desire to write about the chaos that goes on in my head.
I love stringing words together. I love making people get lost in a story and connecting with fictional characters that remind them of someone they know.
I published my first book Shattered in 2013. It’s the first installment in the Shattered Hearts Series. Shattered started out as an assignment for a college course I took at John Jay College of Criminal Justice. After I graduated college I went through my old papers and reconnected with the story morphing into so much more then what I wrote in my college course.
Now you can find me doing yoga, listening to music and working on getting
out all the stories in my head, including dabbling in poetry. (Which
I’ve always had a secret love affair with).
Facebook * Twitter * Amazon * Goodreads