Mia Ryan was on the path to make all her dreams come true. Her life was everything she wanted it to be; until one fateful night changed everything – leaving her broken and without direction. Nearly a year later, she still has little faith in anyone or anything. Desperate to reclaim her life’s ambition, she takes an unexpected offer that promises to solve all her problems. But as Mia moves forward, she’s faced with obstacles she couldn’t have foreseen. The biggest of them lies within the mystery of Ethan Fitzgerald; a man who affects her like no other, but who she should avoid pursuing, at all costs.
On a mission himself, Ethan Fitzgerald didn’t care who he pissed off on his road to fulfill his mother’s dying wish. He relied on himself, and was closed off to the world around him – until Mia Ryan walked through his door. Normally one to avoid messy emotions, Ethan’s world is turned upside down by Mia, and he can’t seem to get enough of her.
There are lines you can cross that will change the course of your life forever … 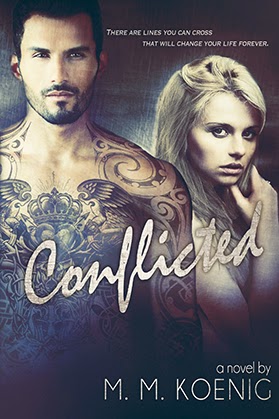 “What the
hell are you doing here? Are you stalking me now?” I snapped.
I attempted
to remove his hand, but the effort behind it was marginal. Everything within me
relished his hands all over me. My knees became weak with the heavy want
coursing between my legs. My upper body constricted with my wayward needs.
Ethan tightened his grip as he whirled me around so that my back was on his
front. The music shifted to a slow, deliberate song that was fitting for my
predicament. I cursed Usher underneath my breath for coming out with this song.
Ethan had buried me into his body. It was impossible not to notice his
hardness. He ran his hands down the front of my thighs until he hit bare skin.
“It’s hard
to stalk someone when they’re in the club that you own,” he shot back.
“You own
this place?” I stammered.
“I have a
vested interest, so I come in on occasion. You can imagine my surprise when I
discovered you were here,” he remarked.
My
concentration was dwindling with every stroke he made upon my body. Ethan
continued running his hands up and down my thighs, causing my heart to beat out
of my chest. I bit my lip to keep from moaning from the pleasure when his
fingers lingered towards the inside. My hands took on a mind of their own as
they slid down his waist and thighs. His breaths trickled across my neck. It
heightened the erotic dance south of me. I was in the danger zone with him. I
fought to find my rational side to avoid undressing for him right then and
there. My mind grasped at the few functioning brain cells to keep him talking.
It was my last line of defense to keep him from kissing me.
“Why are
you so upset?”
“I’m angry
because you keep denying me when it’s clear you want me. To top it off, you
come to my club and dance with countless men right in front of me,” Ethan
growled.
He ran his
nose down my neck before licking away a bead of sweat. I gasped. The hand that
he had moved to my waist slipped underneath my top. He caressed my belly before
running his fingers further down, making every ounce of me come to a dull ache.
Against my will, my body moved in ways to encourage him to travel further south
to take full advantage of me. Ethan’s hands settled along my waistline, lazily
trailing his fingers along it. My mind screamed one last time that this was not
an option for me. In a last-ditch attempt, I paused his hands so he wouldn’t go
any further. Ethan whipped me around to face him. The passion in his eyes was
unmistakable.
“I’m trying
to do the right thing,” I moaned.
His hands
drifted underneath my shirt and up my sides on their way north this time. As he
progressed along my rib cage to the lower line of my bra, he moved us off the
dance floor. Ethan pushed me up against a pillar at the far end of it. He
brought his body right into mine. He tossed in an occasional thrust of the hips
as he pinned me, just to remind me how very well he knew my body. Ethan cupped
my breast with tender strokes of his hand before pressing his lips on a spot
underneath my ear lobe. It was enough to melt every part of me. I was throbbing
all over for him.
“You want
me. I want you. I don’t care what’s right or wrong,” Ethan hissed.
I tilted my
neck as he trailed deep kisses down my collarbone and exposed shoulder. I
wanted him so much that it was close to making me burst. I moaned even louder
when his teeth grazed the crook of my shoulder. He sucked along my neck with
eagerness, making no effort to hold back his want for me. I slanted my head to
bring my lips vigorously down on his. My tongue drifted across the top of his
mouth before his tongue met mine where they danced to the beat with the music
around us. My hands moved down to his hips as he pumped against me. I slid them
even further down to his ass. Ethan responded by grinding harder and grabbing
one of my legs to raise it around his hip.
Our bodies
melded together in an erotic dance as our mouths devoured each other. I lost
myself in the music, in his lips, in his body, in his hands, and in the desires
he brought out in me. His hands ran up and down my body while his lips and hips
brought me to the point of no return. 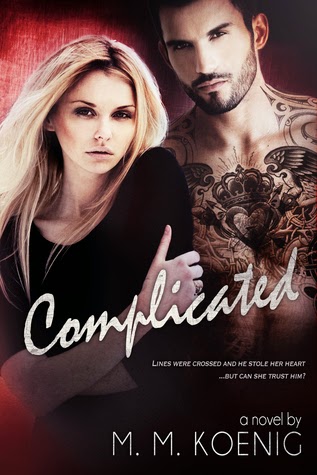 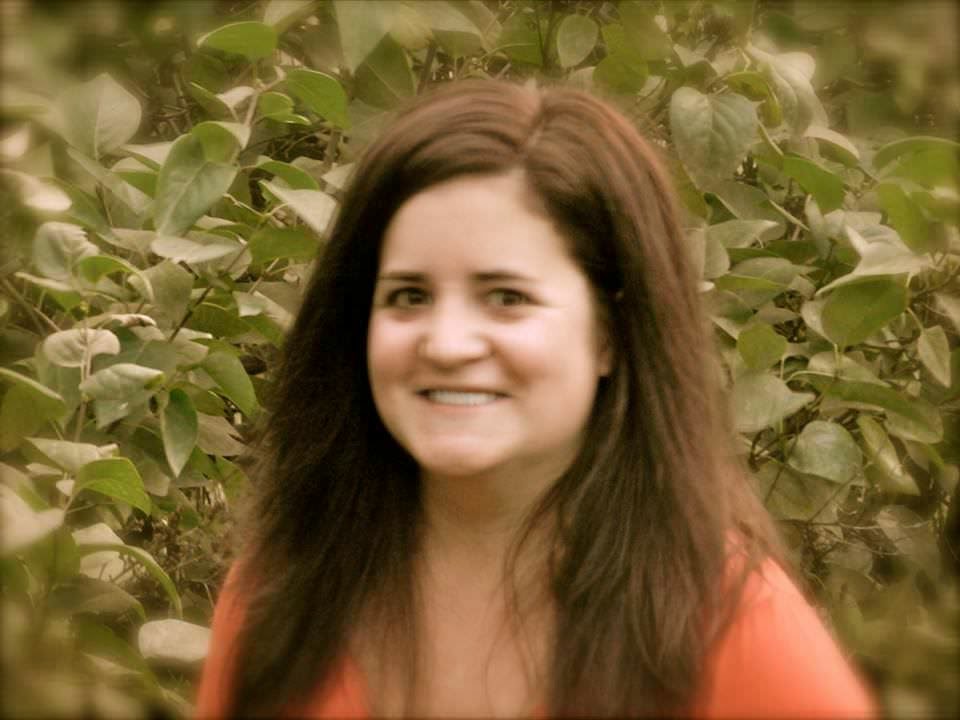 M. M. Koenig was born and raised in Minnesota. She now lives in the Twin Cities area with her loving dog Marley. She is a graduate of the University of Minnesota with a Bachelors of Science in Sociology.
M. M. Koenig enjoys being active and has a variety of interests that coincide with her passion for life. Always one to try new things, she has acquired a variety of skills. Her sarcastic nature and multitude of experiences tend to find their way into her novels.
When she has free time and isn’t writing, she spends as much time as she can with friends and family. To fuel her soul, she is constantly looking for new music, movies, and books to keep the writer’s block at bay.