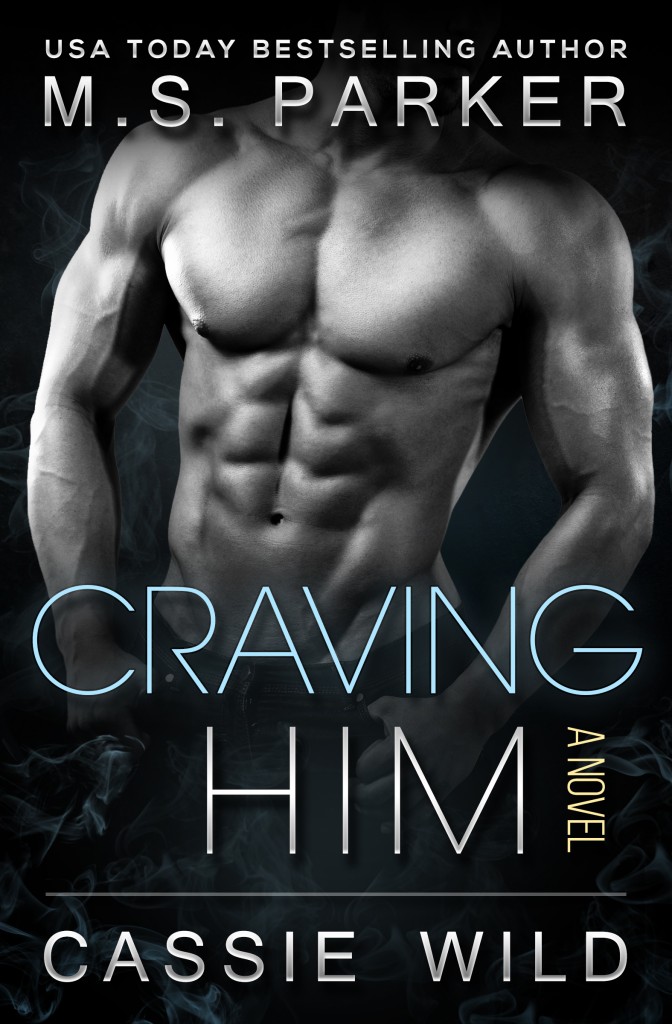 When I first met Dominic Snow, he literally saved me from falling. I never dreamed I’d end up working for him. And I certainly didn’t plan on falling in love with him. We were an unlikely couple, far from conventional in his social circles, but I always assumed that if we’d made it through those first couple months, nothing could break us apart.

Twenty-one year-old Aleena Davison has it all. A job she loves and that pays well. An amazing, gorgeous man who happens to be rich and everything she could ever want in a lover. She’s put up with a lot to keep this life, but what she faces now might be too much. Can she and Dominic get through it, or will their fairy tale come crashing down around them?

Don’t miss Craving HIM, the hot and steamy sequel to Serving HIM. 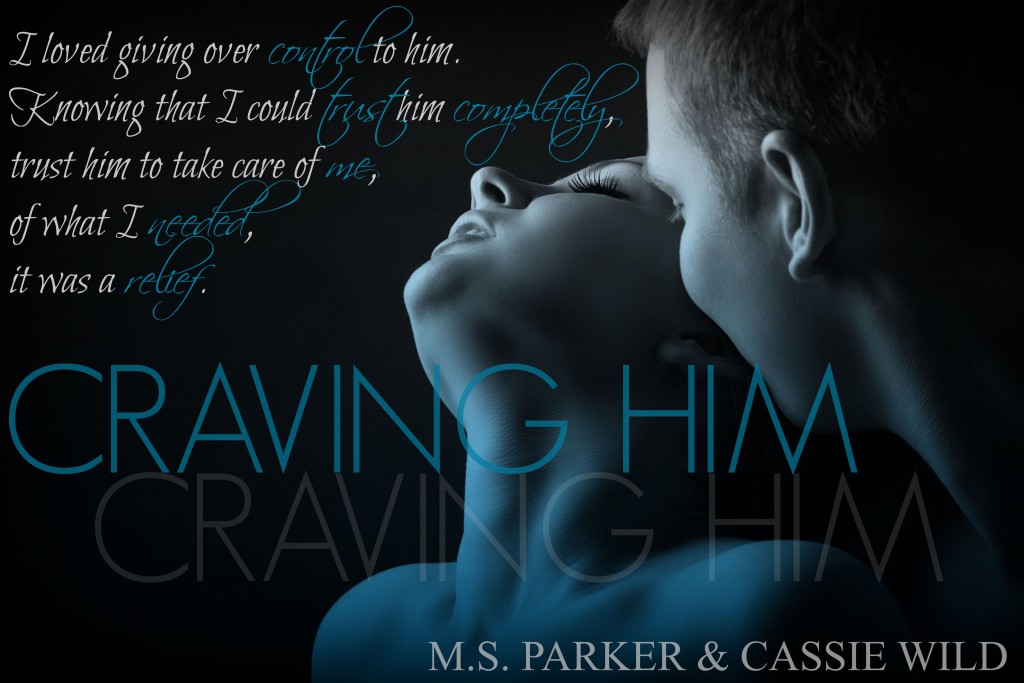 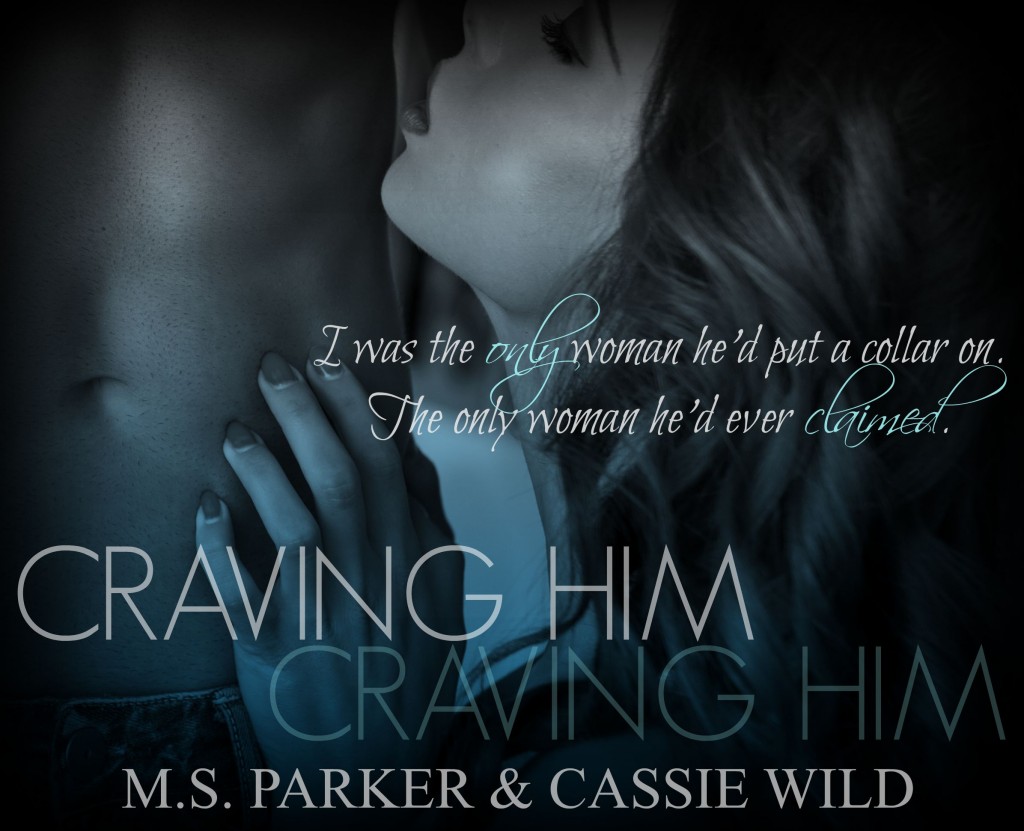 When Serving Him finished I wanted to read more from Dominic and Aleena, and with Craving Him we definitely get more more more!

It is a stand alone book but I would suggest you do read the Serving Him series first to catch up a little on how they met and some other characters.

This is well and truly their final story, and boy is  it some story, Parker has done them justice in how this one ends.

There are a few twists, and their whole relationship will be put to the test, it was just a brillant read and the closure they needed after the feeling of unanswered questions at the end of the Serving HIM series. 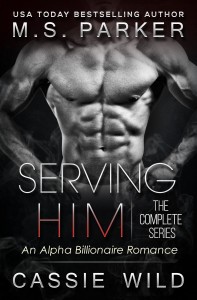 Amazon’s Bestselling series, Serving HIM, available for the first time in a complete Box Set. Six books for one sweet price.

“I moved to New York from Iowa to find a life that I didn’t know I was looking for. I expected to have to work hard and barely make ends meet. But…I never expected to meet HIM.”

For twenty-one year-old Aleena Davison, it was a life-long dream coming true when she said goodbye to her dreary small-town life in Iowa and moved to Manhattan.
However, it didn’t take long for her dream to turn into a nightmare. Everything from the roommate from hell to her asshole of a boss, contributed to her pain and she’d just about given up. That was…until she ran into devilish handsome, Dominic Snow.
The mysterious stranger not only tried saving her waitress job, but also made her an offer she couldn’t refuse, a new and much more lucrative job.
“Strictly professional,” he’d insisted. But could she trust herself working for the hottest man she’d ever met?

#Review Dos Idiomas, One Me