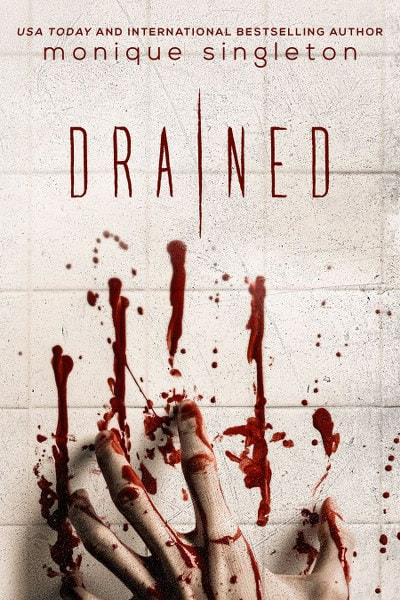 Detective Liam Grady was stumped.
Never in his long years as a New Orleans Homicide Detective had he encountered a serial killer who literally drained his victims.
The mummified shell of a once beautiful student was the first sign this case was extraordinary. Within days she was joined by a high-class call-girl and a frumpy housewife. All died in the same sadistic manner.
What did they have in common, besides their strange demise?
Things are not as they seem. The victims have dark secrets, and tales of Haitian malignant spirits offer a slim lead. But it mean Liam has to ditch everything he believes in and open his mind to a conjecture that defied logic.
As he struggles with his own demons, Liam joins forces with a pretty student and a Mysterious Vodou witch doctor to stop whatever it is that holds New Orleans in its bloody grasp.
Time is of the essence.
The bodies are piling up.
And now the monster has Liam in its sights.
**Only .99 cents!!**
Add to Goodreads
Amazon * Books2Read 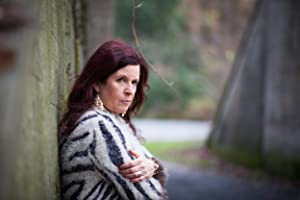 Monique Singleton writes compelling stories that mix fantasy with realistic psychological suspense and unique insights into the mind of the main characters. She has always had an overactive fantasy and in 2010 Monique started to put the scenes she had running around in her head, down to paper. Scenes led to a story, the story to a book, and the first book to a series: The Primal Series was born. If you are looking for Urban Fantasy with a twist, a different kind of shifter story, a tale like no other, then this series is for you. Expect the unexpected. In addition to her writing, Monique holds down a full-time job as a business consultant. She lives in a beautiful old farmhouse in the south of Holland with her two sloppy monster dogs, some horses, and a cat.
Website * Facebook * Twitter * Instagram * Bookbub * Amazon * Goodreads 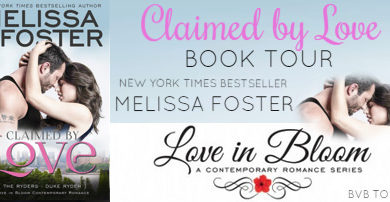 [Review] Claimed by Love (The Ryders #2) by Melissa Foster

EMILY KNIGHT SERIES by A. Bello