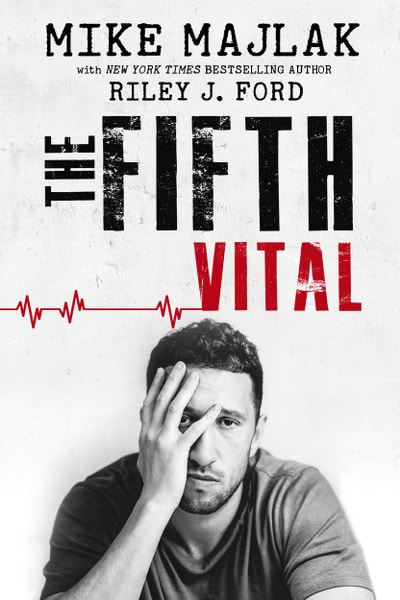 #1 AMAZON BESTSELLER!
Mike Majlak was a seventeen-year-old from a loving, middle-class family in Milford, Connecticut, when he got caught up in the opioid epidemic that swept the nation. For close to a decade thereafter, his life was a wasteland of darkness and despair. While his peers were graduating from college, buying homes, getting married, having kids, and leading normal lives, Mike was snorting OxyContin, climbing out of cars at gunpoint, and burying his childhood friends. Unable to escape the noose of addiction, he eventually lost the trust and support of everyone who had ever loved him. Alone, with nothing but drugs to keep him company, darkness closed in, and the light inside him–the last flicker of hope–began to dim. His dreams, potential, and future were all being devoured by a relentless addiction too powerful to fight. Despair filled him as he realized he wasn’t going to survive.
Somehow, he did…
HE NOT ONLY SURVIVED,
HE THRIVED.
Now he’s a social media personality with millions of followers, and an entrepreneur, marketer, podcaster, YouTuber, and author who hopes to use his voice to shine a light for those whose own lights have grown dim.
Add to Goodreads
Amazon * Apple * B&N * Google * Kobo 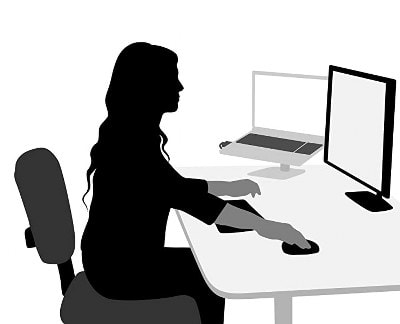 About Riley J. Ford
Riley J. Ford is a NEW YORK TIMES and USA TODAY bestselling author and UCLA graduate represented by Creative Artists Agency. She writes under multiple pen names and has sold more than one million copies of her novels worldwide. One of her books has been adapted into an upcoming movie for Netflix.
Website * Facebook * Twitter * Instagram * Bookbub * Amazon * Goodreads 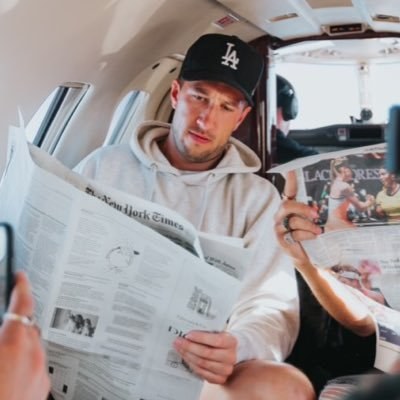 About Mike Majlak
Mike, aka Mike Majlak, a self-proclaimed “social lubricator,” has become a fixture in the Logan Paul universe — officially as a moral compass for the impulsive YouTuber, but more frequently as an accomplice for his antics.
Twitter * Instagram * Goodreads * YouTube 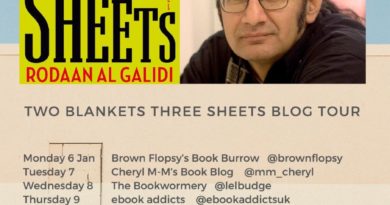