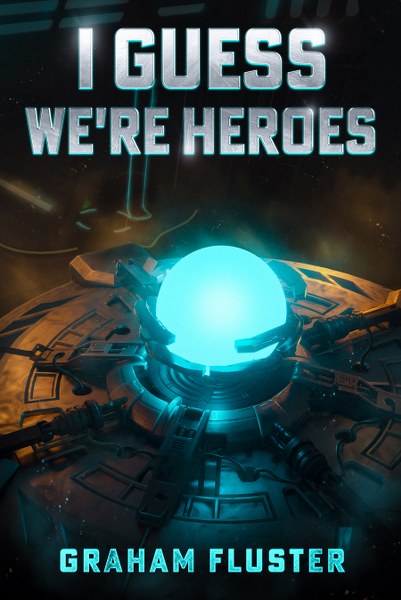 A team of scientists discover intelligent alien life, and start a dangerous race to capitalize on the opportunity. As the decades pass, however, first contact fades from living memory, and is mysteriously absent from any official historical records. For the next five centuries humanity ventures out to the stars, their various political factions leaving no shortage of problems for an enterprising crew to make a living off of. The mercenaries of Specialized Support Contractors were only looking for small jobs befitting their fledgling company, but soon find themselves forced into the limelight when their employer’s ambitions place an ancient alien weapon in their possession. Digging deeper into the origins of their cargo brings even more heat from vested interests who want the truth of humanity’s first contact with alien life to be kept secret. With entire planets caught in the crosshairs of a looming interstellar war, any choice the mercenaries make could have catastrophic consequences. 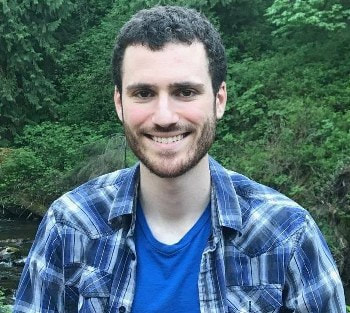 Graham Fluster’s love of writing began with creating stories for tabletop roleplaying games like Dungeons & Dragons, GURPS, and D20 Future, and has since evolved into the (slightly) less chaotic formats of science fiction and fantasy novels. 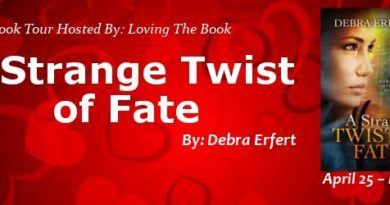 [Review] A Strange Twist of Fate by Debra Erfert