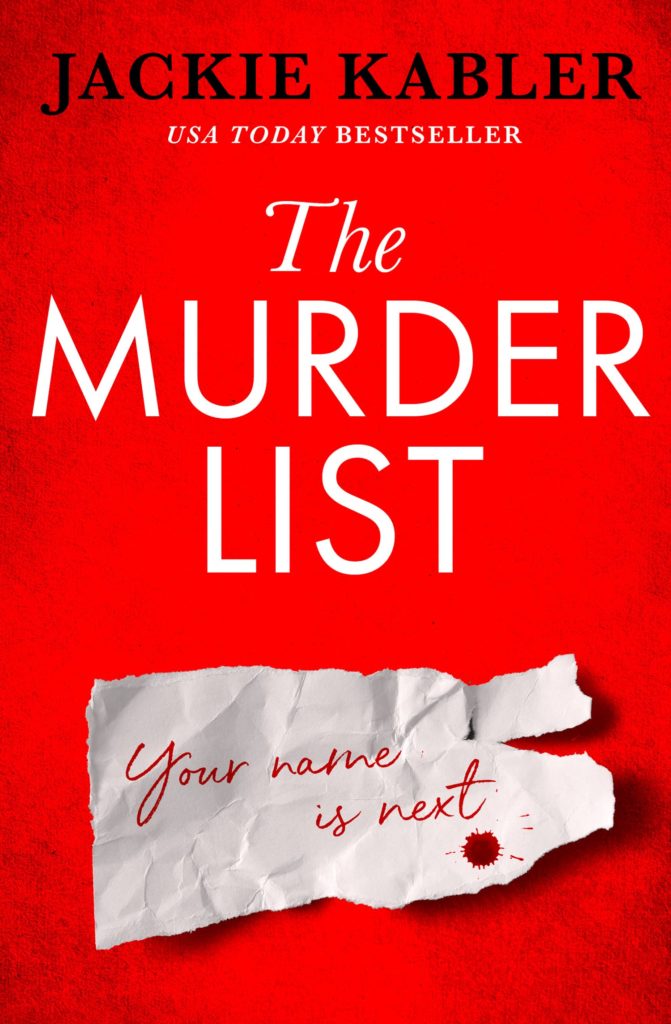 When Mary receives a blank diary as a present, she thinks nothing of it. Until she opens the diary, and sees it’s not blank after all…

Is this some kind of sick joke? But…it’s the end of January now. And a woman named Lisa was murdered in Oxford on 1st January.

Does that mean there really is a killer out there, planning to commit a new murder on the first of each month? And is the Mary due to be killed on 1st April her?

The clock is ticking for Mary to uncover the truth, before she becomes the next victim on the killer’s list…

Mary receives a diary in a secret Santa at work and its one of those presents that you kind of forget about, such is the case with Mary, it isn’t until the new year when she is having a clear out that she opens the diary and discovers its not empty -in fact the first of each month has something written, 1st January MURDER LISA, OXFORD 1st February MURDER JANE, BIRMINGHAM 1st March MURDER DAVID, CARDIFF 1st April MURDER MARY, CHELTENHAM  – She initially thinks its some kind of sick joke until she hears on the news of a woman named Lisa who was found murdered. One down three to go and by all accounts Mary is last on the list. She dwells on what to to do for a days and after talking it over with her roommate she decides to finally go to the police.

This was one of those crime books that I couldn’t wait to see how the police worked this kind of case. A person only known by their first name and from such high population cities would make the task of protecting said people rather like looking for a needle in a haystack! We only know that Mary is last so the Cheltenham police can at least protect her, but will that come at the expense of the others? How on earth can the police prevent the murders from happening? Short answer is they can’t and as the months go by and April draws every closer, Mary does her own investigation into the people before her looking for a connection but there just doesn’t seem to be one making it all the more harder to narrow down a suspect.

There were an few red herrings as to who the author wanted us to believe was the suspect and when it was finally revealed I was actually in shock – how did I not see that coming!? well done Ms Kabler, well done!

Jackie Kabler is an internationally bestselling author of psychological thrillers including The Perfect Couple, Am I Guilty? and The Happy Family. She worked as a newspaper reporter and then in television news for twenty years, including nearly a decade on GMTV. She later appeared on BBC and ITV news, presented a property show for Sky, hosted sports shows on Setanta Sports News and worked as a media trainer for the Armed Forces. She now combines her crime writing with her job as a presenter on shopping channel QVC. Jackie lives in Gloucestershire with her husband. 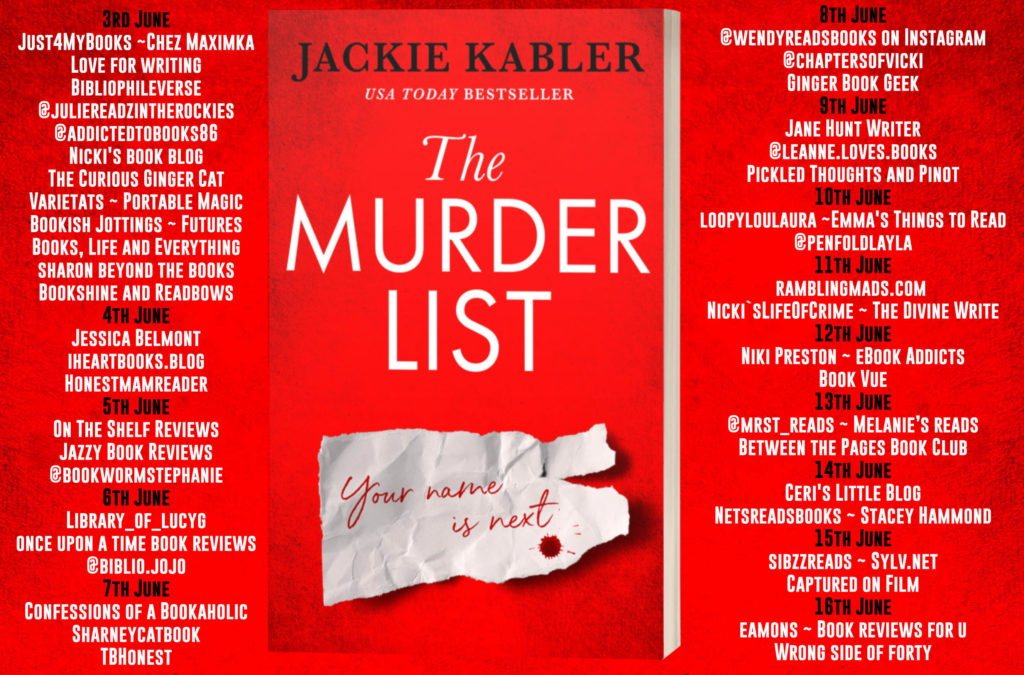 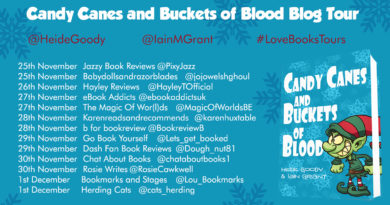