For the Love of Dixie 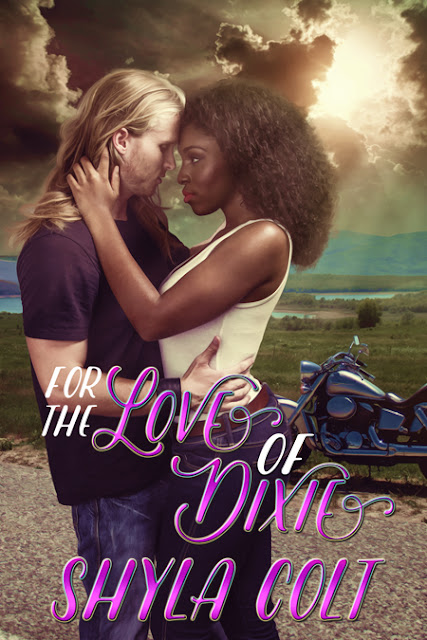 After having her heart broken by Echo, Dixie

Dunn makes a new life for herself, away from the Kings Of Chaos. Now, she must

return in order to get her stubborn father back to fighting shape after a heart attack.

She knows she’ll have to face Echo, as he has made it clear over the years that she

still belongs to him. But she refuses to give him any chance to crush her heart

knows that Dixie hates him, but he also knows she yearns for him. After being forced

by his hateful father to practically leave her at the altar when they were teens, he

realizes that he has his work cut out for him. One thing is on his side, he knows what

she wants and needs. This time, he WILL make her his again, and to hell with

whoever gets in his way. 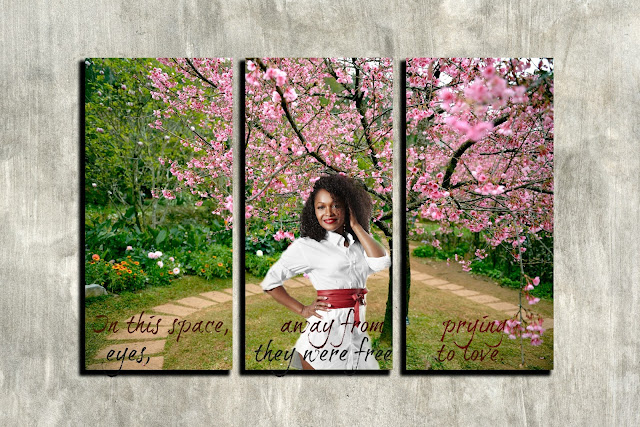 Shyla Colt grew up in Cincinnati,

Ohio, but has lived a variety of different places thanks to her wanderlust, interesting

her very first novel at the age of fifteen. She keeps a copy of her first submission letter

on her desk for inspiration.

lifetime of traveling, she settled down and knew her time had come to write. Diving

into her new career like she does everything else, with enthusiasm, research and a lot

of prayers, she had her first book published in June of 2011. As a full-time writer, stay

at home mother, and wife, there’s never a dull moment in her household.

She weaves her tales in spare moments and the evenings

with a cup of coffee or tea at her side and the characters in her head for company. A

self-professed rebel with a pen. Her goal is to diversify romance as she continues to

[Promo] Prisoner of the Crown by Cassie Clover