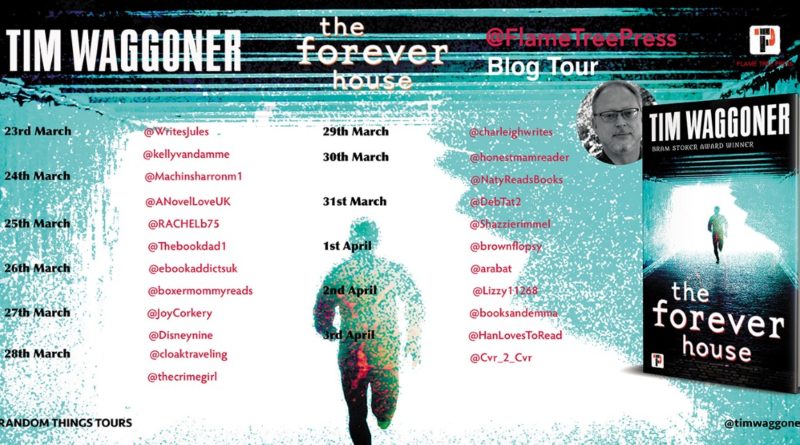 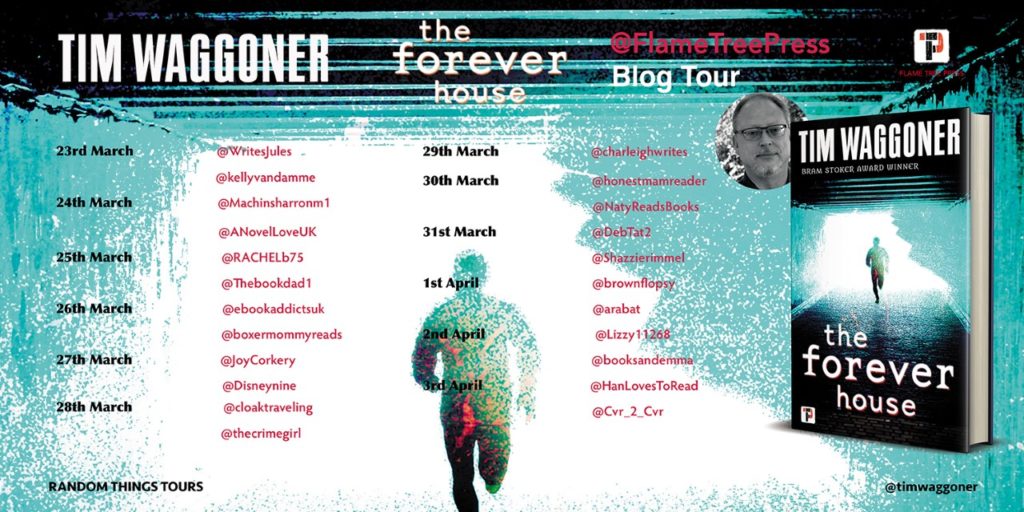 “Bram Stoker Award-winner Tim Waggoner consistently delivers the goods when it comes to hard-hitting horror fiction, with compelling characters and dangerous horrors at every turn.” – This is Horror This is Horror 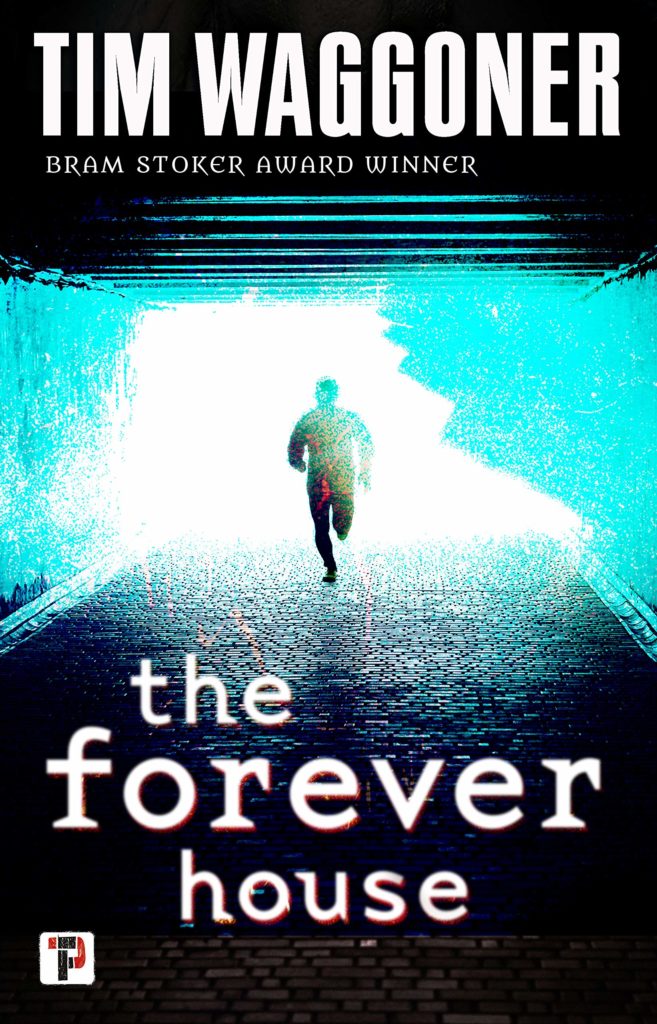 In Rockridge, Ohio, a sinister family moves into a sleepy cul de sac. The Eldreds feed on the negative emotions of humans, creating nightmarish realms within their house to entrap their prey. Neighbors are lured into the Eldreds’ home and faced with challenges designed to heighten their darkest emotions so their inhuman captors can feed and feed well. If the humans are to have any hope of survival, they’ll have to learn to overcome their prejudices and resentments toward one another and work together. But which will prove more deadly in the end, the Eldred . . . or each other?

If the Addams Family and the Klopeks (The Burbs) had a love child it would result in the Eldreds’. At least this is my first initial thought of them, this story is my first read from Tim Waggoner and my what a read it was! It was decidedly creepy and right up my street.

The characters are introduced to us in their own chapters, each one unique but not without faults, and this is what the Eldred seem to pray upon and use against them. The Eldred have moved into a house dubbed as the ‘house of blood’ due to the fact that 4 murders and a suicide took place here, this tragedy seems to be what the Eldred feed on the most and tehy have invited their neighbours in the little cul de sac to come for a cookout and welcome to the neighbourhood kinda party. It all seems relatively normal until we realise the ultimate motive behind the invitations.

This is a messed up creepy book, but I could not stop reading it until the wee small hours (not a good thing as hello it was creepy AF in some parts!) One of the character – Spencer had quite and uncomfortable story line, he was a paedophile steaming from years of abuse at the hands of his father. He lives with his mother and very rarely if ever leaves the house so as not to be be around children, however there is a child living across the road and his inner monologue of thoughts he has about little Vivienne was uncomfortable to say the least, and I guess that is good things as nothing about this book is comfortable!

There is no happy ending in this book, only death and gore! Several deaths are warranted and even celebrated, but others not so much, my heart and head was all over the place reading this book as the pages turned knowing was coming before the person did.

I absolutely loved this book, and can’t believe I have not encountered Tim’s work before now!! 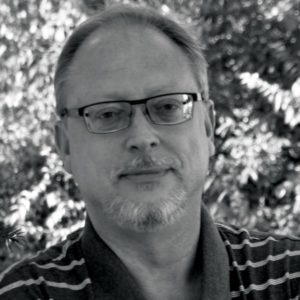 Tim Waggoner’s first novel came out in 2001, and since then he’s published over forty novels and five collections of short stories. He writes original dark fantasy and horror, as well as media tie-ins. His novels include Like Death, considered a modern classic in the genre, and the popular Nekropolis series of urban fantasy novels. He’s written tie-in fiction for Supernatural, Grimm, the X-Files, Doctor Who, A Nightmare on Elm Street, Alien, and Transformers, among others, and he’s written novelizations for films such as Kingsman: the Golden Circle and Resident Evil: the Final Chapter. His articles on writing have appeared in Writer’s Digest, Writer’s Journal, Writer’s Workshop of Horror, and Where Nightmares Come From.

In 2017 he received the Bram Stoker Award for Superior Achievement in Long Fiction, and he’s been a finalist for the Shirley Jackson Award and the Scribe Award. His fiction has received numerous Honorable Mentions in volumes of Best Horror of the Year, and in 2016, the Horror Writers Association honored him with the Mentor of the Year Award. In addition to writing, he’s also a full-time tenured professor who teaches creative writing and composition at Sinclair College.

FLAME TREE PRESS is the new fiction imprint of Flame Tree Publishing. Launched recently in 2018 the list brings together brilliant new authors and the more established; the award winners, and exciting, original voices.

[Review] Behind the Stars by Leigh Talbert Moore 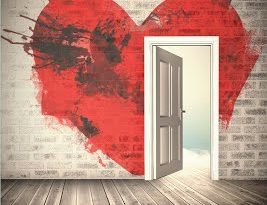 [Review] Journey of the Heart by Alexander Soltys Jones

One thought on “#Review The Forever House by Tim Waggoner”