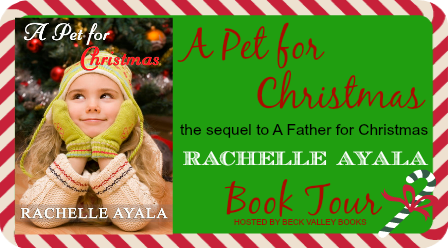 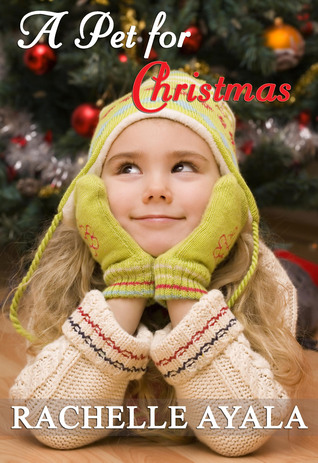 Dedication
To those who still suffer the wounds of war.
>>><<<

Kelly Kennedy thought her life was finally on track. Engaged to the man of her dreams and with a baby on the way, she reassures her five-year-old daughter, Bree, that the father she picked for Christmas still loves her.

Unfortunately, war veteran Tyler Manning has been away most of the year. Recovering from PTSD isn’t easy. Rather than worry Kelly, Tyler spends his time traveling to Afghanistan to work at a children’s charity he founded.

Kelly decides to distract Bree with promises of a pet for Christmas. When Tyler is taken hostage by terrorists, she finds it hard to convince Bree that they will truly be a family in time for Christmas.

If you read and loved A Father for Christmas, then you are going to love this.

We pick up the story around Thanksgiving, Kelly is pregnant and Tyler is is back in Afghanistan. This story will really tug at your emotions as we see Kelly deal with explaining to Bree why Tyler had to go away and the jealousy she is feeling towards her unborn brother.

We also get the story from Tyler as well, which I thought was great as we get to see and feel what is happening to him out in Afghan. When he get caught up in some trouble I think my heart stopped for a second and I just prayed that it would all be ok.

This was a brilliant read and very eye opening to the life of a vet dealing with life after the army. My brother has severed in several wars and whilst he wont talk about it, we are sure there is some kind of PTSD that he is dealing with. 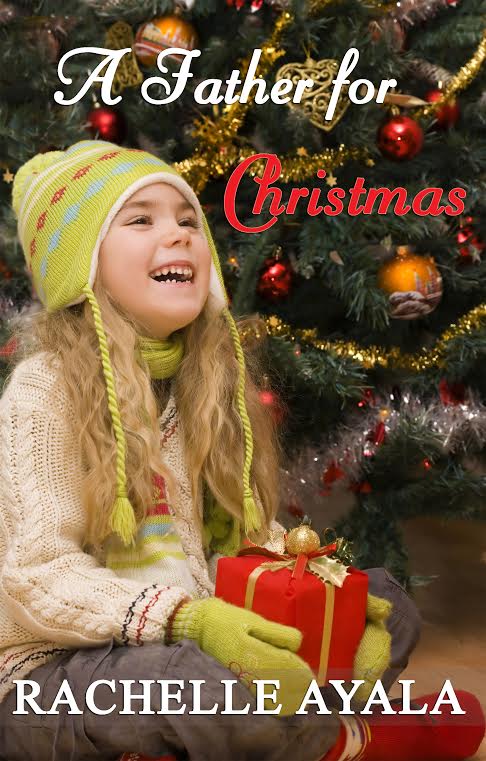 Dedication
To all the veterans who gave so much.
>>><<<

When Bree asks Santa for a father and picks Tyler, both Tyler and Kelly vow to keep Bree from being hurt while fighting their feelings for each other.

Tyler struggles with frightening flashbacks that scare Kelly. Meanwhile, Kelly’s criminal past threatens her chance for happiness. Tyler and Kelly must believe in the power of love to give Bree her best Christmas ever.

I am a sucker for reading Christmas stories out with the festive season, it just gets me in the mood. And this is such a heart warming story.

Sitting on Santa’s lap, 4 year old Bree declares that all she wants for Christmas this year is a father and she asks Santa to leave him under the tree, when she wakes up. Whilst in the queue for some candy canes her mother Kelly, takes her eyes off Bree for a spit second when she realises that Bree is missing.

This is how we meet Tyler.

Tyler is a war vet who not only is he homeless but suffering from PTSD as well. He finds Bree, or rather she finds him and she is sure he is going to be her “Papa”. He takes her to try and find Kelly and when they do eventually meet up, Kelly is naturally hostile and thinking the worst that he was trying to lure her daughter away.

Whilst this is a heart warming story it also has some serious undertones as well dealing with the PTSD and the homelessness the Tyler faces. It is not all romance and flowers and I think that is what made me love it so. It is raw, deep and full of emotion and we see Kelly and Tyler battle to keep their relationship as well as Tyler battle his demons.

Rachelle Ayala is a bestselling Asian American author of dramatic romantic suspense and humorous, sexy contemporary romances. Her heroines are feisty and her heroes hot. She writes emotionally challenging stories but believes in the power of love and hope.

Rachelle is the founder of an online writing group, Romance in a Month, an active member of the California Writer’s Club, Fremont Chapter, and a volunteer for the World Literary Cafe. She is a very happy woman and lives in California with her husband. She has won awards in multicultural and historical romance.

Find the author on the following pages….

I received this book to review through Beck Valley Books Book Tours, all the opinions above are 100% my own.
NOW FOR THE AUTHOR’S GIVEAWAY 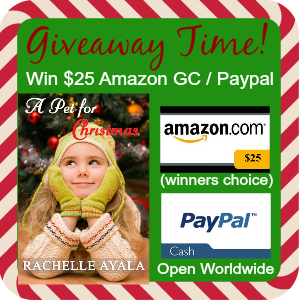 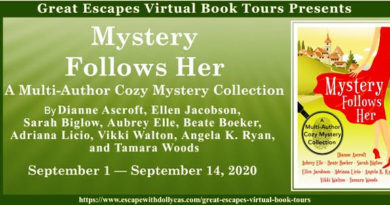 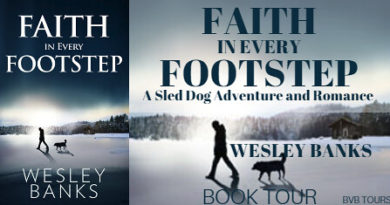 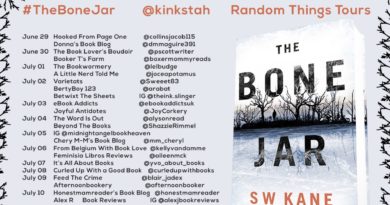