FANTASY/FAIRYTALE
AGE 15+ DUE TO MILD LANGUAGE AND  VIOLENCE 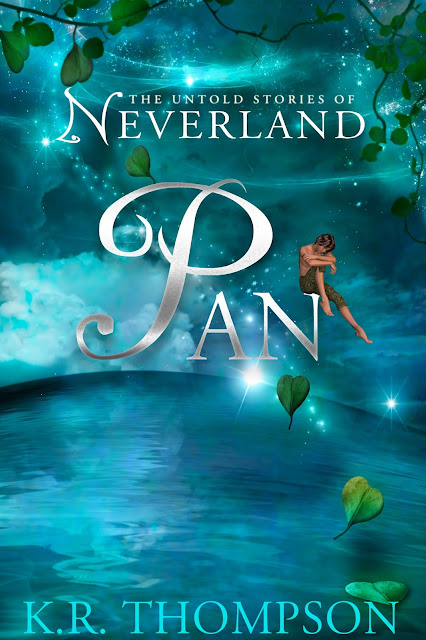 Neverland has always been their sanctuary—until now.
Magic is dying in Neverland. Only one pixie is brave enough to search the human world for someone to believe. Tink finds a desolate boy flying in the night, peering in windows, searching for the life he once knew. But can she convince him to abandon his quest and save Neverland?
Discover the untold story of the boy destined to become Peter Pan.

THE TINY PIXIE flew over the dark rooftops to the crumbling tower in the center of the town. Zipping to the top, she chose her usual spot and greeted the gargoyle perched on the edge of the roof. Taking one final look to make sure she had the best view, she plopped down on the tip of the monster’s nose and settled in to watch the boy fly from house to house.
Back and forth, from one window to the next he flew, staying at each only long enough to peer through the panes of glass…searching…
At least he was taking his task seriously, she decided, watching him raise up on his toes in an effort to gain a better look inside one darkened, upstairs room. Some guardians were lazy, but this one was not, which was just as well, she noted, as the small, shadowy figure of a child exited through the window and joined him. A few seconds later, the two flew off into the night sky. The children of humans could be a handful—the ghosts of them even more so, especially when they realized they were no longer among the living. It only made sense to appoint another child to deal with their sorrow and accompany their spirits to the other side.
The source of her attention currently gone, the pixie idly kicked into the open air. Small bits of dust sprinkled each time her feet touched the open mouth of the monster she’d been making a seat of. She glanced down, noticing his bottom teeth now sparkled like gold in the moonlight, giving him an even more ferocious look.
The poor thing looked dreadful, with long curling teeth and bulging eyes—nothing at all like her own pretty, golden self. She gave him a bright smile. Likely, that was the only kindness ever given the monster forever stuck up here on the edge of this roof, so she reached down and gave his hard cheek an affectionate pat before turning her attention back to the sprawling town below. After all, she hadn’t come to save this monster. She’d come for the boy and soon he would need her—but not nearly as much as she needed him.

This was a great little novella that gives us a back story as to how Peter Pan came about.

I have always been aware of the dark undertones that the story Peter pan evokes, but this gives us his story – he was a guardian tasked with taking the ghosts of dead children and showed them where to go. From the sidelines a little Fae has been watching him who we later learn is Tink, she has come to the human world as Magic is fading in Neverland and she hopes to find someone to help restore it.

Though he misses being real and missed his family, when Tink gives him a chance to go to Neverland with her, he becomes real again – an that is when he starts to change

This truly is a dark story about how Peter becomes Pan and how the Lost Boys arrive to Neverland, it was a brilliant book, cant wait to read Hook. 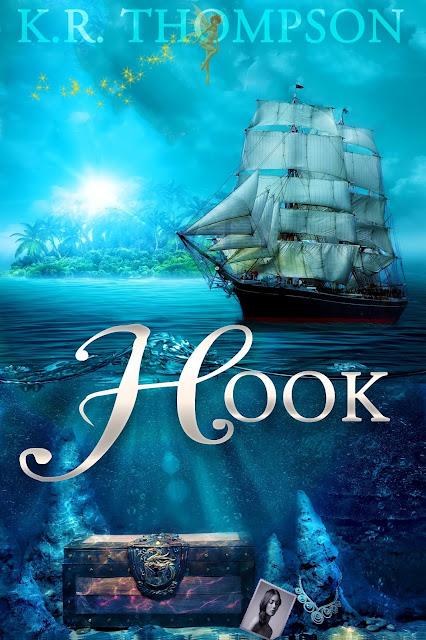 Archie Jameson sat in the dark corners of the print shop, dreaming of adventure.
Today, it found him.
Caught in a chilly October storm, he ducked into a tavern, hoping to escape the rain. What he found, was a room teeming with pirates. Shanghaied by the most elderly of the lot, Archie found himself serving on a ship captained by the fiercest pirate ever to sail the seven seas—the man known as Blackbeard.
Through a series of thrilling twists, Archie finds himself captain of another of Blackbeard’s ships, the Jolig Roger. In an attempt to flee danger, his ship becomes lost under stars never before seen.
Determined to save both his crew and the woman he loves, Archie will make decisions that will forever seal his fate.
Discover the untold story of the man who became Captain Hook.

In this book we get the back story of Hook, this did start off a little slow for me, but it was still a fantastic read and well worth it, I have always wondered how Hook got to Neverland as it really doesn’t seen to be the place for adults.

Archibald Jameson we meet briefly at the end of Pan as Tink has a feeling he is important to Neverland and the start of Hook he ends up getting embroiled with a group of Pirates and is then subsequently gets kidnapped and made to work for the dreaded Blackbeard.

I loved how this book gave us KR Thompsons take on Hook and Pan and how Jameson became Pan and I loved how we find out why they hate each other so much.

This is a brilliant twist to the Peter Pan we all love from JM Barrie and Disney and well worthy of a read for anyone who loves Peter Pan. 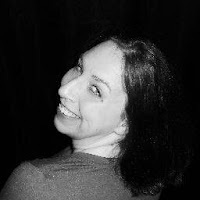 K.R. Thompson was raised in the mountains of rural Virginia. She resides in Bland County with her husband, son, two cats and an undeterminable amount of chickens. She is an avid reader, firm believer of magic, and still watches for evidence of Bigfoot in the mud of Wolf Creek. 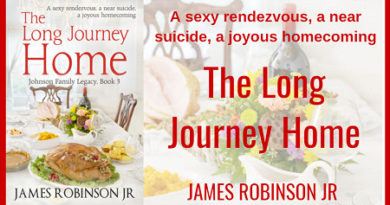 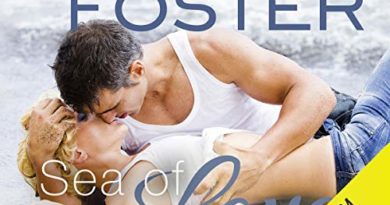 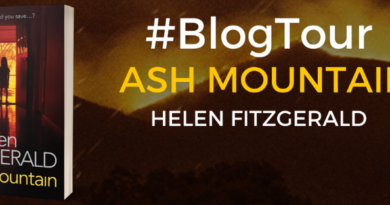