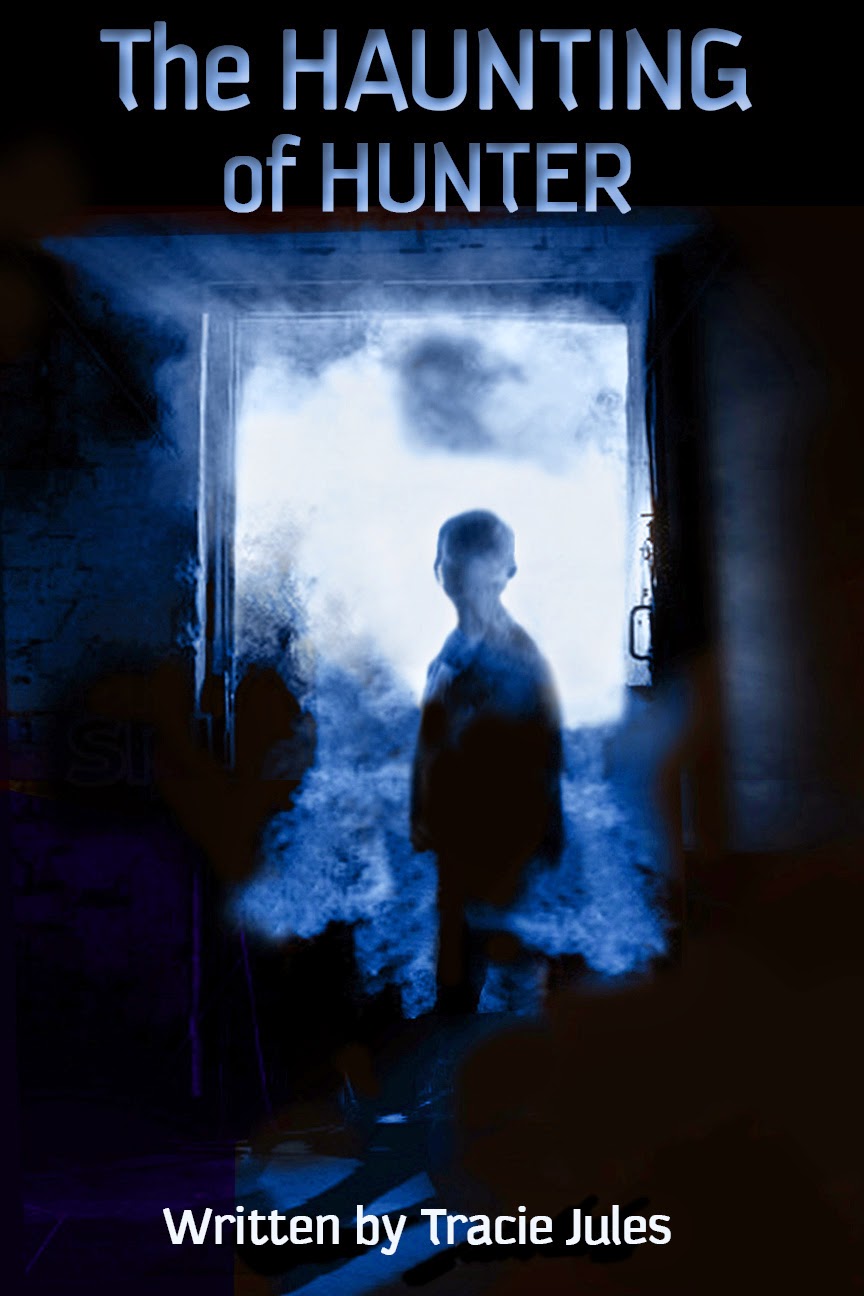 Some secrets won’t stay buried, especially when there’s finally someone around that you can tell them to – whether they want to hear it or not…
Hunter Davis is an ordinary kid with an extraordinary gift: he can see and speak to ghosts. Once his secret gets out, the kids at school make his life unbearable. Thinking they can run from the ridicule, and the ghosts that gravitate to Hunter, his family moves across the country to the sleepy little town of Sparta, New Jersey.
They find out all too soon that there is no escaping the lost spirits that seek justice from the living so they can have eternal rest.
Now a teenager, Hunter realizes he must face the terrors and embrace his gift or be destroyed by it.

This was a pleasant surprise. At first I thought this may be too young for me – the main character is 13 years old. But I thoroughly enjoyed this spooky book.

Hunter can see the dead, and the dead seek his help to move on. There a few moments when I was reading the the dark in the middle of the night that every so slightly scared me lol OK not scared but it had the desired effect.

For all it centered around a 13 year old boy and is classed young adult I was impressed with how “adult” the writing was so much so that I forgot he was only 13 sometimes.

Really good book for this genre. 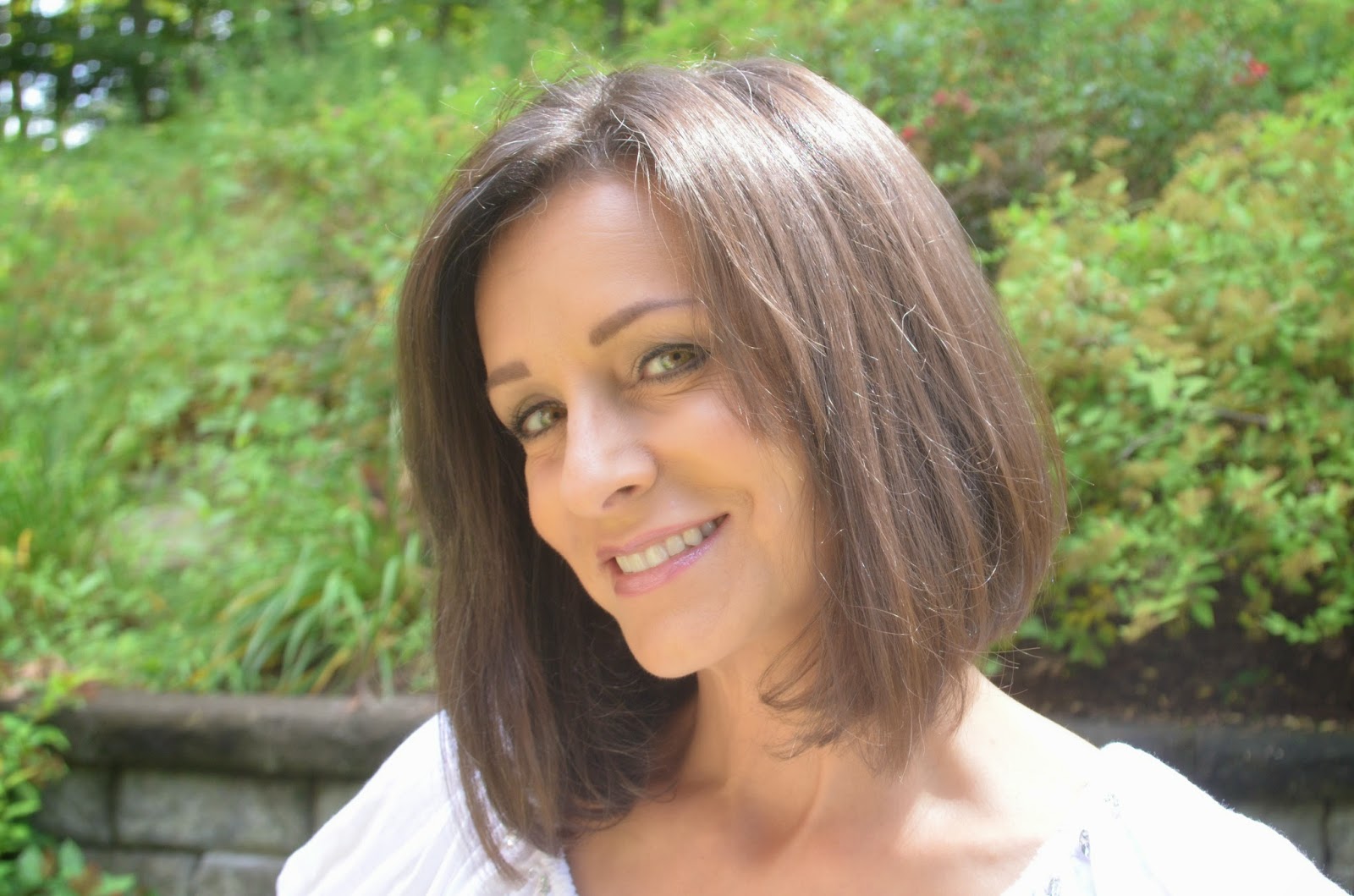 Tracie Jules is an author, screenwriter and actress. She grew up in upstate New York and attended the CIA in Hyde Park. She went on to bake for chef’s, various restaurants and she taught pastry classes at two local community colleges. During this time she discovered acting and quickly began landing roles on TV, film and commercials. She resides in New Jersey with her husband Gerald, their five children and three grandchildren. She is also the creator and director of two web series, one of which, The Haunting of Hunter, was based upon.

[Review Tour] The Vampire of Vancouver by Liz Meldon

[Promo & Review] Stop the Diet; I want to Get Off! by Lisa Tillinger Johansen @LisaTJohansen

[review] A Different Shade Of Violet? by K E Osborn