11 authors tell 12 unique paranormal tales for your reading pleasure. You will be taken on twists, turns, and wild rides, where impossible things become possible. 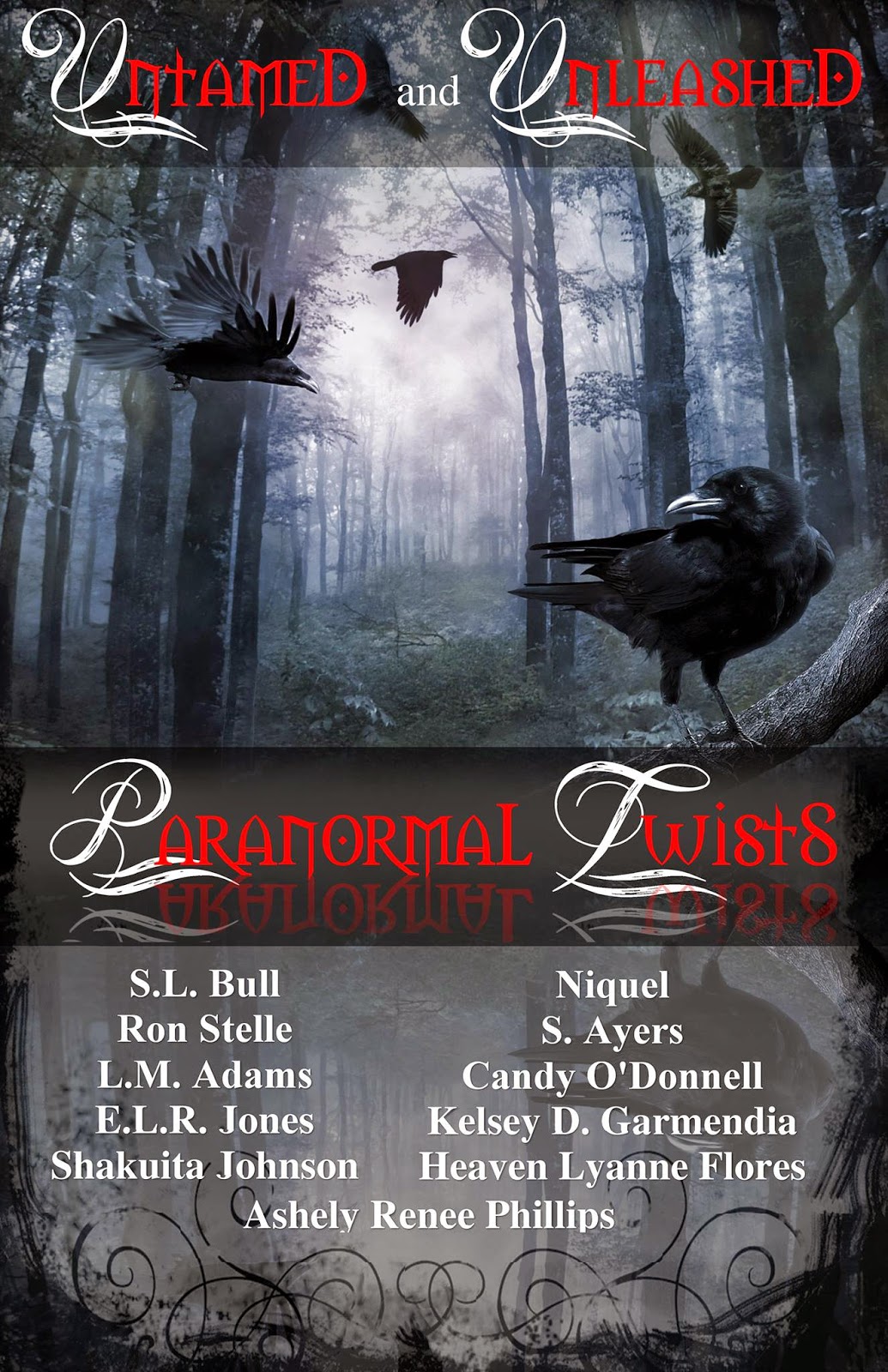 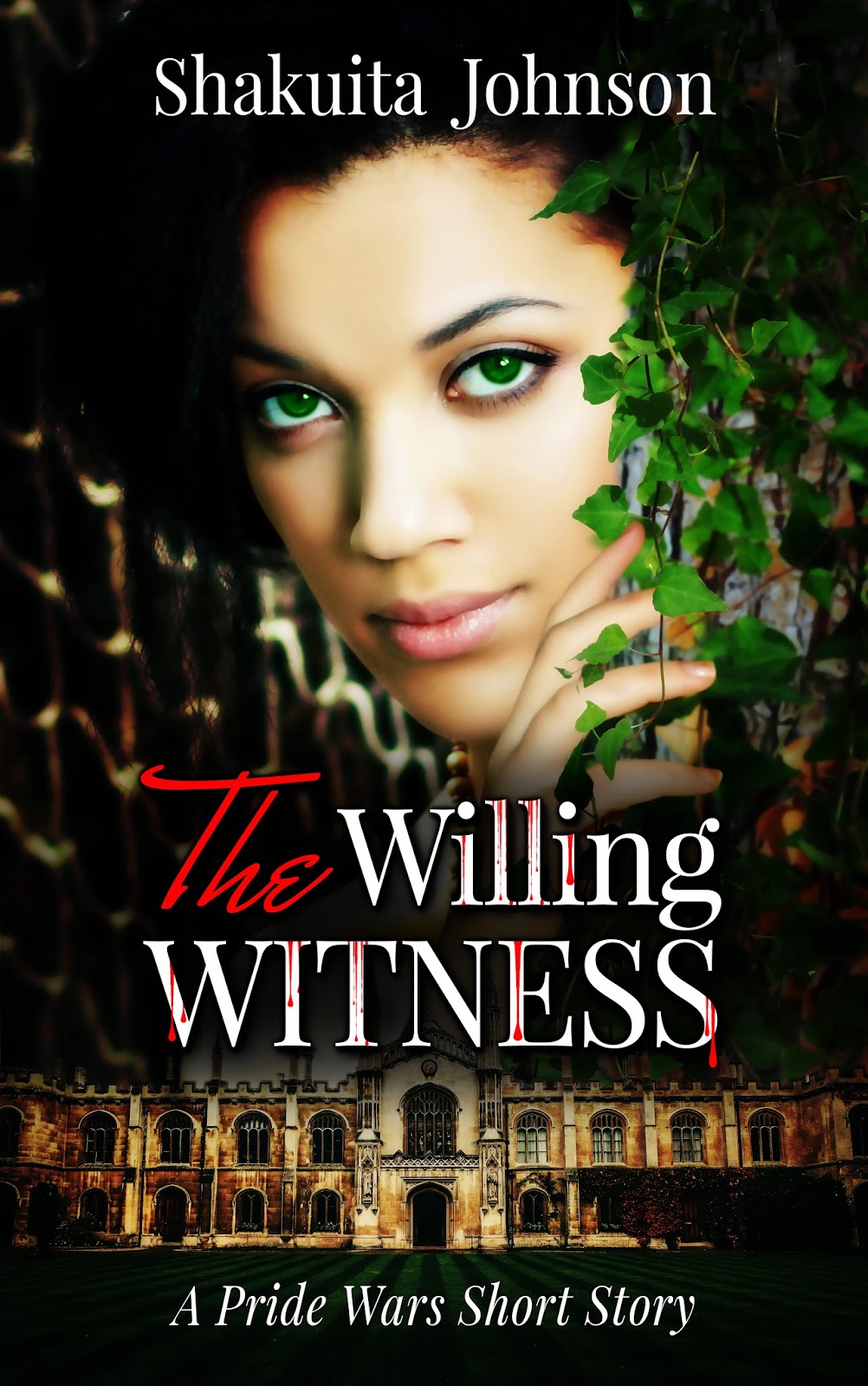 Aubrey Jacobs, child genius, and aspiring lawyer, came from a very wealth family in Boston, MA. She had the perfect life and she believed in justice at all costs. On the way to her dorm room after another all-nighter spent in the library, she witnesses the murder of a seemingly random college kid. With her thirst for justice she contacts the police and tells them everything she saw and heard. Unknowingly to her, she just happened to witnesses an underground rivalry not many know about. With her life now on the line, because of her upcoming testimony that could put away a criminal from a family the police have been watching for years but could never pin anything on, Aubrey has been whisked away to the middle of no where New Mexico under the Witness Protection Program.

Nicholas Jennings had always been faster, could see better, could hear better, and could smell better than anyone else he knew. Raised by a single Father after his Mother dropped him off at his doorstep over 21 years ago. Because of his superior skills he was able to be one of the youngest United States Marshals. His first assignment was Aubrey Jacobs. As soon as he laid eyes on her something wild and primal called to him. He wasn’t sure what it was and he didn’t like it. A Marshall wasn’t supposed to develop feelings for his witness.

When people show up unexpectedly looking for Aubrey, not only does she get the shock of her life by being introduced to a whole new world she never knew possible, but so does Nicholas. 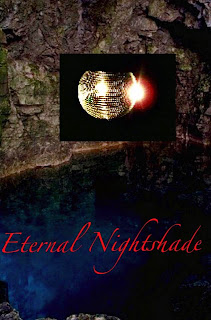 Dean Landry wakes up from a hell of a binge and sees he is sitting on a cave floor with the woman he has been lusting after for months lying next to him. The last thing he remembers is finishing his last set with his rock band “Eternal Nightshade,” where he plays the drums, and seeing Brandy and her ever present companions Lucinda and Marcus come into the “Boathouse” club. Following his erotic impulse’s he goes with the three mysterious friends out to a nightclub in an expansive cave on the California coastline. But this is no ordinary club, no, this is a club that only opens yearly on All Hallows’ Eve. Once their Dean sees that there are many other folks invited to this party. Little do these hapless mortals know but the fact is the eternal are looking for a few additions to there lot and a few meals to their souls… 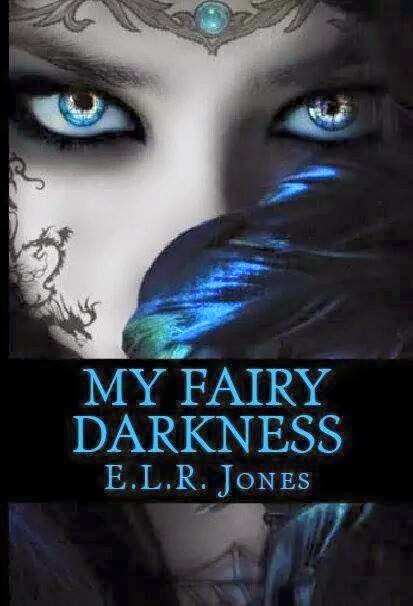 Who I am is the reason for this tale? It wasn’t supposed to be like this. I didn’t think that it would get this bad. Yet, here I sit. I am sitting at the head of the table, watching an annoying little man make his way to the elders of our community to inform them of something I already know about. If I weren’t who I was, then I would’ve left already. Unfortunately, I am who I am and I have to give a damn.

I’m called Sapphire to those that know death and evil.

Arabella Gwin is a fairy unlike any other. This particular fairy would carve her name in your chest if you remotely asked about Neverland or Peter Pan. She lives a dangerous life until she has an unexpected meeting with Cobalt. What happens next even she couldn’t anticipate. 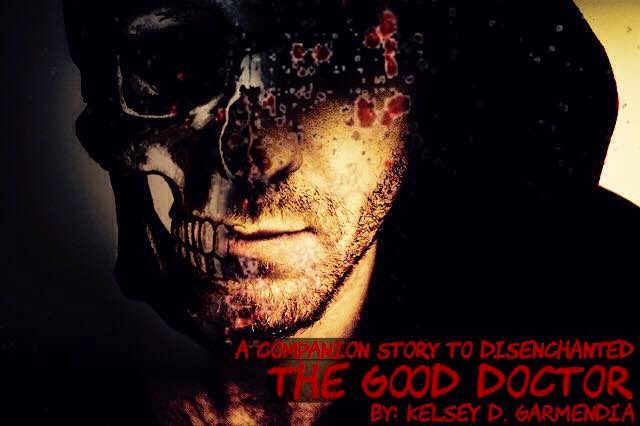 Doctor Stevenson was at the top of his 1949 graduating class. His work as a doctor and scientist on stem cell research had the potential to be lifesaving for people nationwide—except for his young son.

After developing a rare blood disease at the age of five, his son died within a few months. The research gained from his loss won the doctor a spot in a Chicago hospital dedicated to experimental treatments for diseases like his son had. Though he would never be able to benefit from his research, the doctor hoped the new job would mend his family’s grief. That’s when the headaches started.

Brain cancer was eating away at him. Chemo was his only option. They said his life would get better. They said the treatment would work. But Doctor Stevenson knew his biological clock would fizz out one way or another—unless he could find a way to keep it ticking trapped in one of his patients’ bodies. 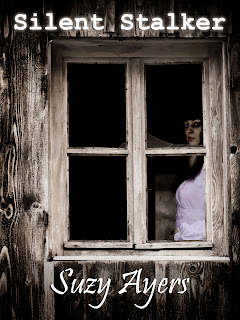 Patricia Sinclair lives every day in debilitating abuse from her husband, Brad. She’s been trying to protect her three young children and an event brings her daily struggle with anxiety to a head. With the police not being extremely helpful, she is faced with the fear of trying to locate her children that he has kidnapped.

Patty has bumped into this “man” and she continues to sense more of this presence since she finds herself floundering and angry with the police for not being more useful. He has been lingering, and it both calms and arouses her. Calms her, because he claims that he will help her; arouses her,because she has not been touched by a man in many years and his feather-like touches are enough to send her off he edge. Her mind is clouded by her: desires, fears, and her duties.

Candy O’Donnell
Under The Bed 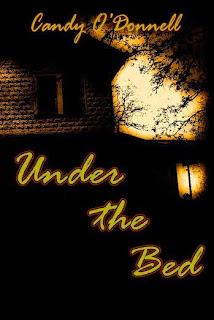 After moving into a new house, in a new town, Alexander soon realizes things about the old place are strange. After experiencing unexplained activity such as dark shadows, an odd personality disorder with his younger brother, Gabe, Alexander finds himself on the hunt to find the answers to what is causing these things. When Gabe disappears, Alexander will go to any length to find Gabe, even it is takes him under the bed to find him. 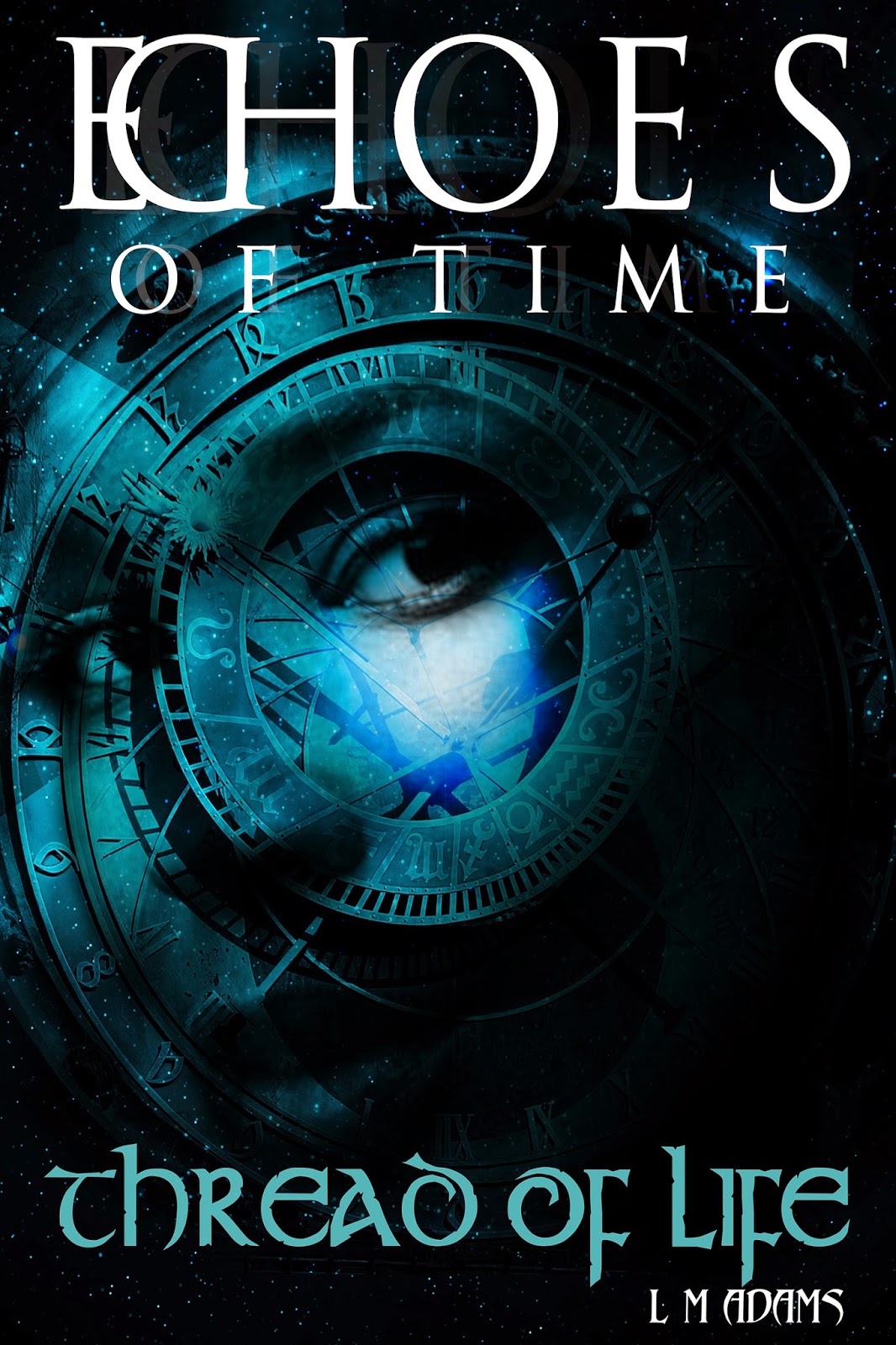 My name is Desmona Thompson, a fortuneteller by trade, most days. I dabble in this and that, whatever really, just to make rent.Up until a few months ago I worked for the FBI as a consultant on what is affectionately known as the Spook Squad. Ritual murders and mass suicides is the usual flavor. All in the name of some archaic god or another, the Spook Squad mops up the mess, and it is usually – a mess. It’s a bloody job they do, don’t know how they sleep to be honest, I have trouble most days.

More often than not I’m called in for my extensive knowledge in the occult and my other less recognized abilities. Can’t really put on my application, ability to read memories, I’d be put into the crazy bin.

I live my life day in day out, hunting an answer a question so large I dare not speak it, but must. How do I, Desmona Thompson save the world? 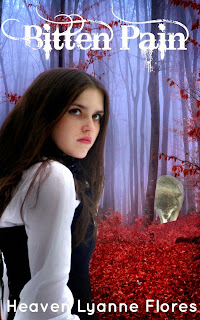 Killing was in Celesta Redmen’s blood. For generations, the war between witches and werewolves had been passed down. Protect the coven and kill the wolves—until the day Celesta survived being bitten. Now, the only thing Celesta knows is running. But will her coven or the wolves reach her before she can escape? 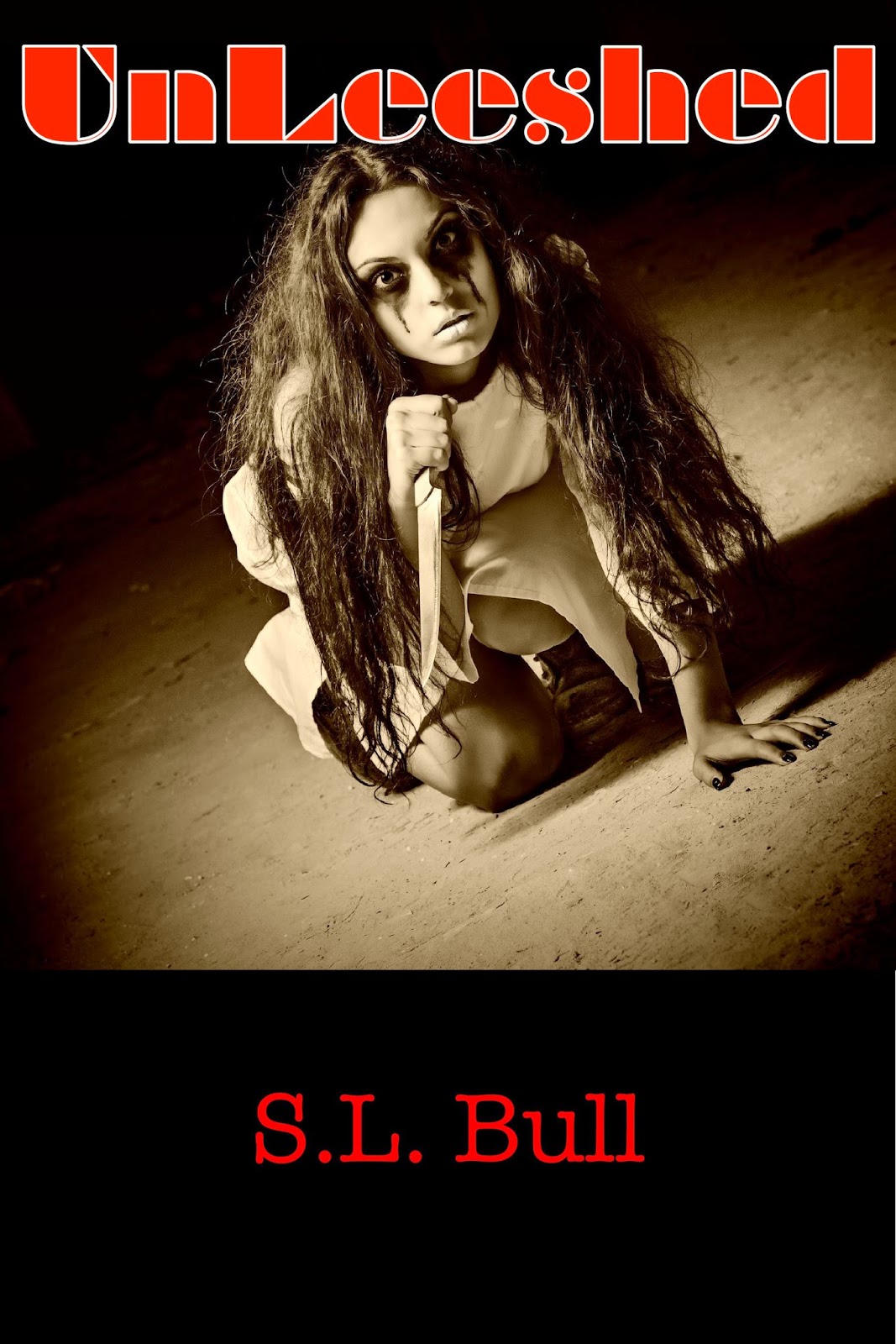 Bayne is a vampire who isn’t ready to settle down. Leesha is a shifter with attachment issues. Nova is a human police officer trying to figure out who is behind the string of murders that follow everywhere Bayne goes.

Niquel
Into The Woods 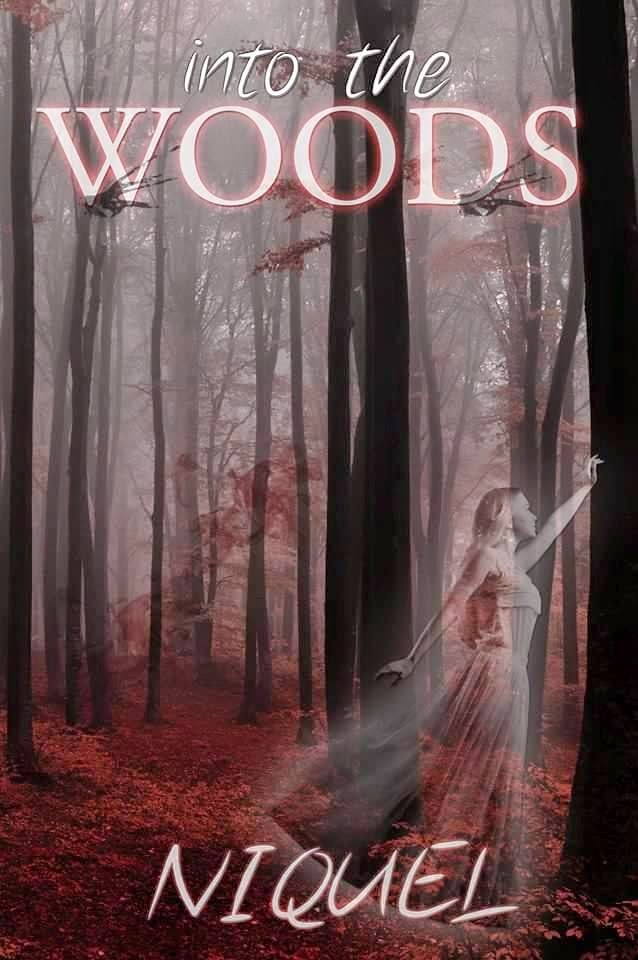 Amber Richardson used to be your typical fourteen-year-old girl. She was bright, funny, and well educated. She also took her school work very seriously. She had just entered her last year of junior high, and was excited about the road ahead.

Everything was going well, until a terrible accident on her bus ride home changed her life forever. She’d spend the next several months trying to recover from a coma and the permanent effects from it.

While in the hospital, she acquired a new friend named Kira. She couldn’t respond to anyone but her at first, and couldn’t understand why—until Kira helped her. Kira was able to open her eyes again and once she did, she revealed that she was in fact a ghost and needed Amber to help set her free.

Amber felt so grateful for the help that she decided she would do whatever it took to help Kira and accepted her role as “The Savior”. Surrounded by evil spirits, and threats to her family and friends, how would Amber pull off the ultimate deadly task and get Kira into the woods? 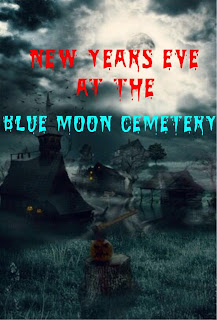 It was New Years Eve and Pete Johnson and his brother Monty are having a blast with their favorite girls, Melissa and Cindy. The clock has struck Twelve and the kisses have been given when a friend of the group dares them to go up to the old Blue Moon Cemetery to see a supposed “Floating Flame.” The group, being somewhat inebriated, agree to go. When they get there what started out as a fun dare soon becomes a real nightmare… 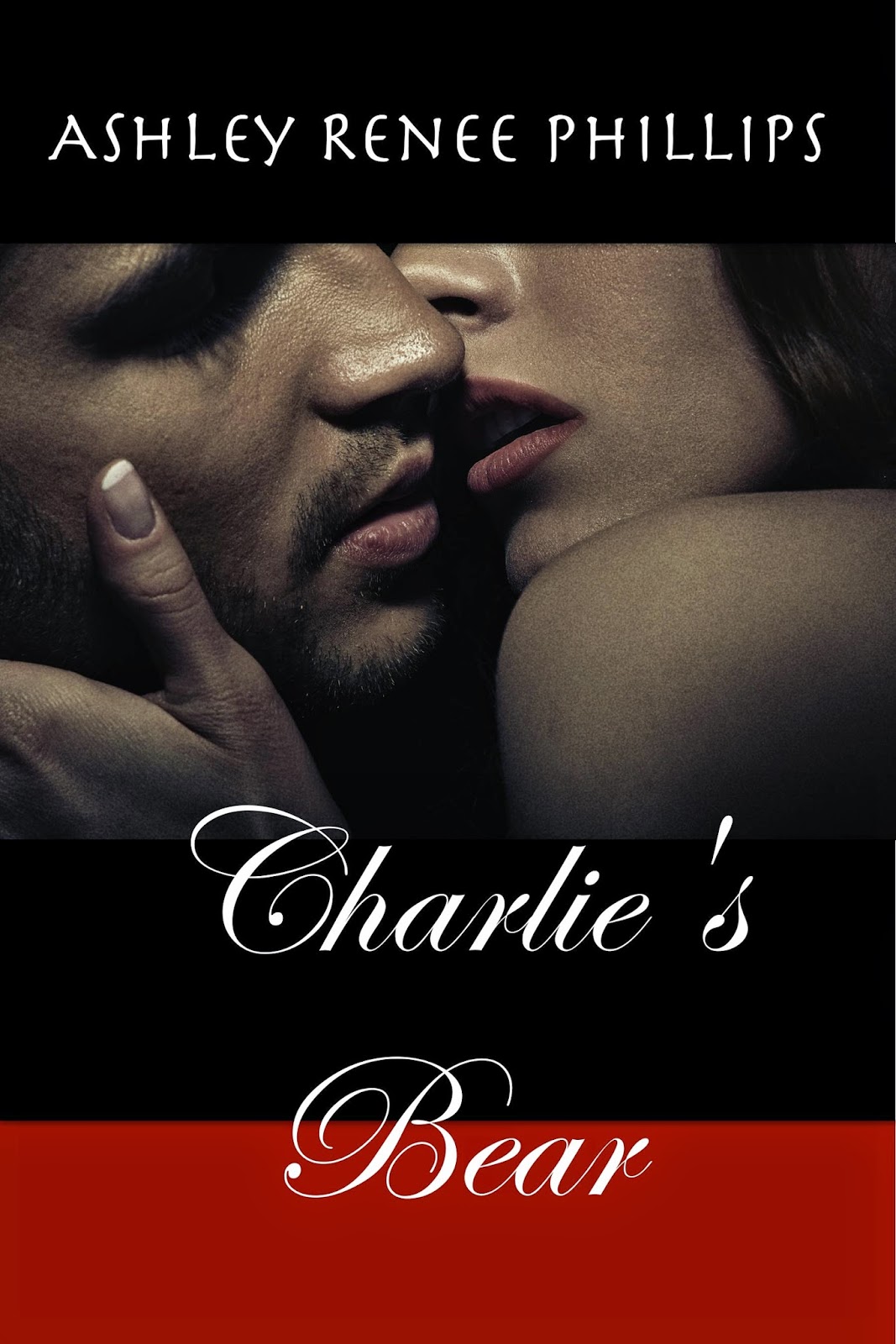 Charlie’s life was never an easy road. Growing up, all she wanted was a normal life and a normal boyfriend but when her sister’s car breaks down on the mean streets of Laredo with no way home, her life changed forever. The handsome stranger who helped the sister’s in their time of need held secrets not even Charlie was sure she could handle. Does she accept Brendon for who and what he is, or does she run away and never look back?