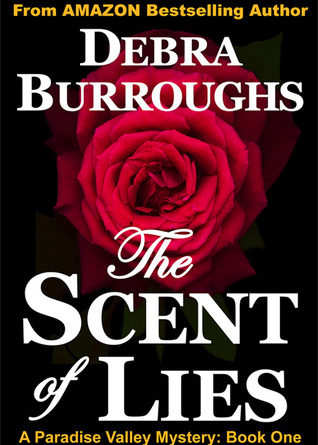 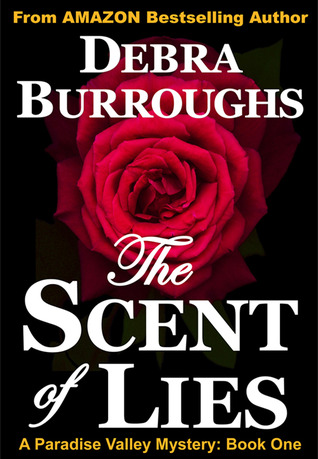 EMILY PARKER struggles to move on from the devastating loss of her husband. The young widow finds herself sucked into a desperate search for the killer of both her late husband, a private investigator in the small, affluent town of Paradise Valley, and the unfaithful husband of his last client.

The police arrest a convenient suspect, which pulls Emily dangerously into the thick of things. Emily’s world is rocked when she uncovers some clues that reveal her late husband may not have been who he said he was.

With the help of her close circle of friends and the sexy new police detective in town, the race is on to find the real killer before the wrong person is sent to prison and Emily winds up dead.

Murder, mystery, romance and intrigue—The Scent of Lies will keep you wondering 'who dunnit?' until the very end. 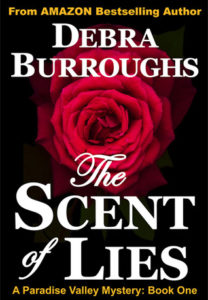 The scent of lies

Emily Parker is a Real estate agent turned Private Investigator. When her husband Evan was killed/murdered the jury is still out on that one, she makes some discoveries about her dead husband that leads her to continue on with a case he was working on before he died for a woman named Delia McCall, which involved looking into her husband Ricardo

When Delia gets accused of murdering her husband she implores that Emily continue her search into her husband Ricardo – find out who he was having an affair with and if he was embezzling money from her company.

Delia certainly has the motive to kill her husband but did she really do it? In the eyes of the new  Detective in town Colin Andrews, it certainly seems like a pretty cut and dried case, but Emily is determined to prove him wrong and her client not guilty.

There were some glaring obvious miss management of the police in this story as it did seem to take a while to question certain people, which I would have expected to be more near the beginning of the investigation not near the end! Also at one point I thought I had sussed who it was and came to old adage the butler did it but……was I wrong?….